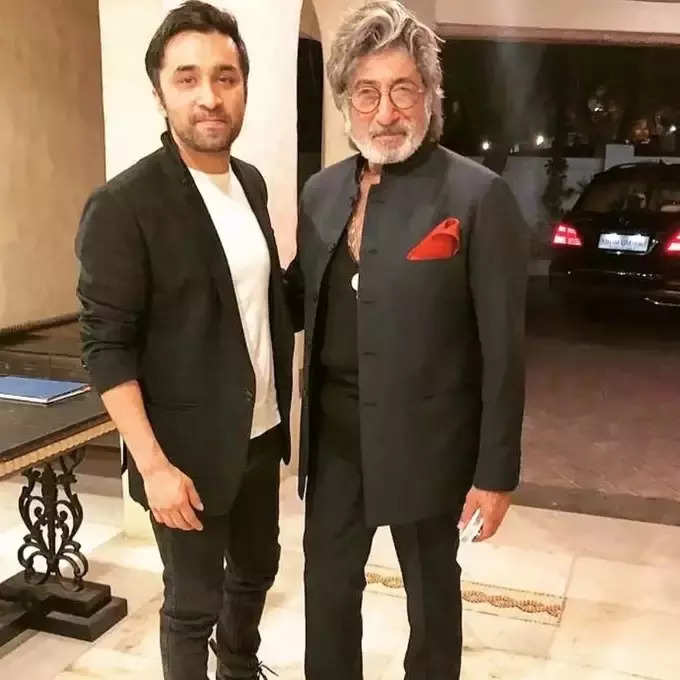 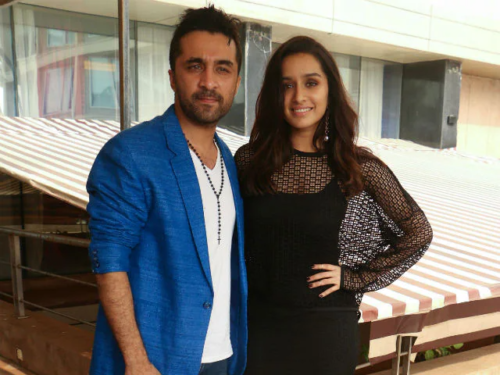 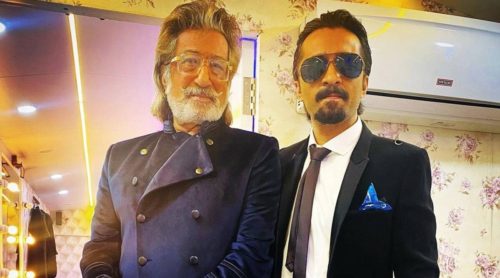 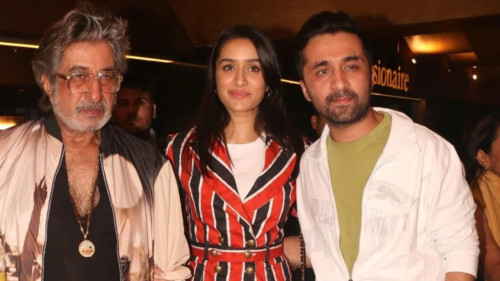 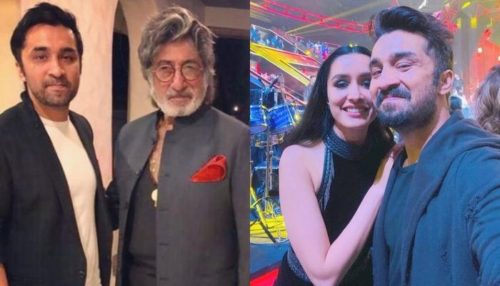 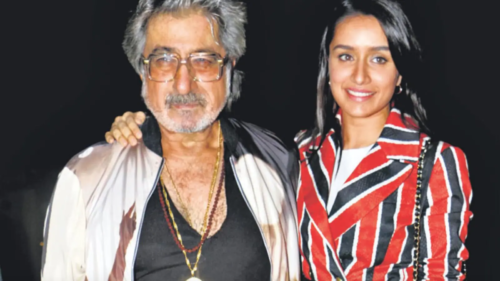 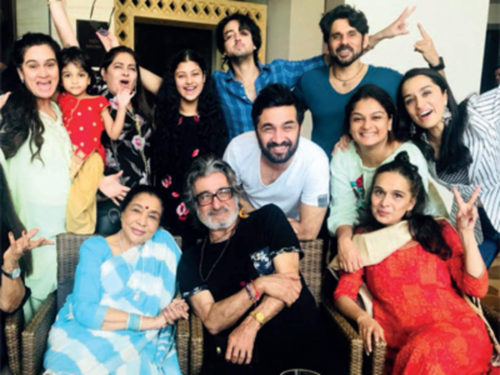 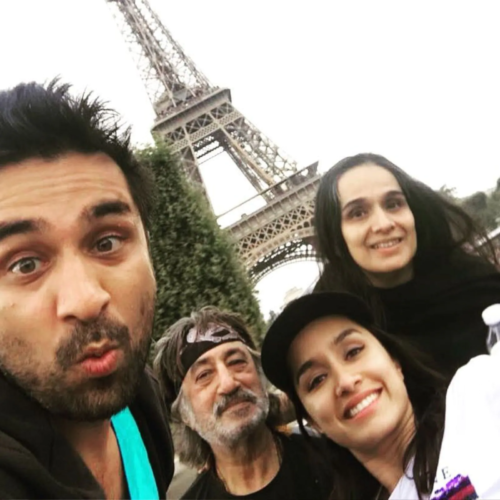 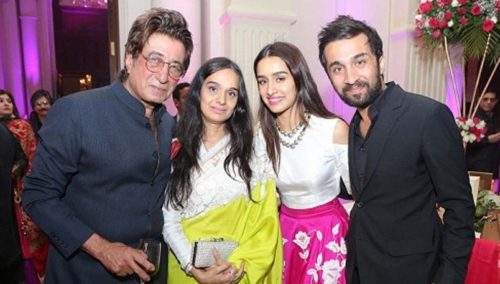 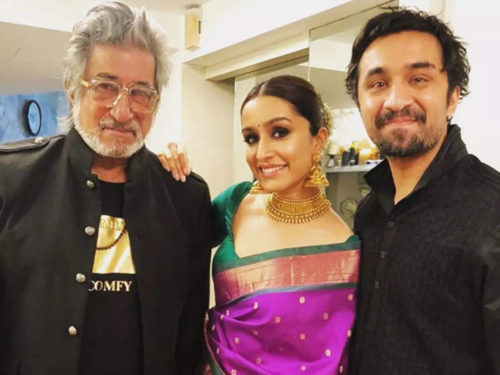 Shakti Kapoor is an Indian actor & comedian who appears in Bollywood films. Known for his villainous and comic roles in Hindi films, he has featured in around 700 films.

In the 1980s and 1990s, Kapoor teamed up with actor Asrani and Kader Khan as the comical or evil team in over 100 films. In 2011, he was a contestant in the Indian reality show Bigg Boss.

In the 1990s, he often diversified to positive comic roles and performed them with equal finesse in movies like Raja Babu.

He has been nominated for the Filmfare Award in the Best Comedian category and won once, for his performance as Nandu in David Dhawan’s film, Raja Babu.

Some of his comic roles have been as Inspector Bhinde in Insaaf, Prasad in Baap Numbri Beta Dus Numbri, Crime Master Gogo in Andaz Apna Apna, Tohfa, as Batuknath in ChaalBaaz and as Goonga in Bol Radha Bol.

Kapoor has been a reference for mimicry artistes who emulate his style and dialogues such as “Aaaooo Lolita” from the movie Tohfa, “Main Nanha sa Chotta sa Bachcha Hoon” from the movie Chaalbaaz and “Nandu sabka bandhu, samajhta nahi hai yaar” from the movie Raja Babu.

Since 2000, Kapoor is a regular fixture in Priyadarshan films like Hungama, Hulchul, Chup Chup Ke, Malamaal Weekly and the Malayalam remake Bhagam Bhag. He also acted in a few Bengali films of Kolkata, Odia film and in an Assamese feature film.

In 2011, he was in the reality television show Bigg Boss 5 as one of the contestants. He has appeared in the musical comedy Aasman Se Gire Khajoor Pe Atke with his sister-in-law Padmini Kolhapure. He is also the brand ambassador of Servokon.

He also appeared in the Punjabi movie Marriage Da Garriage.

Shakti Kapoor is an Indian Actor and Comedian who has worked in Bollywood industry for a very long time.