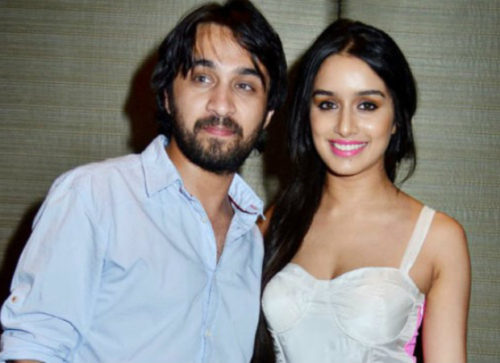 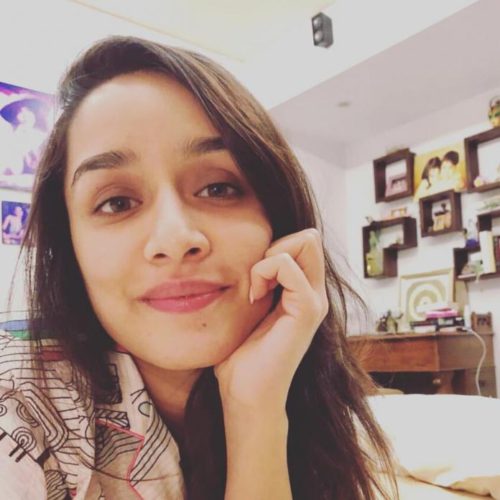 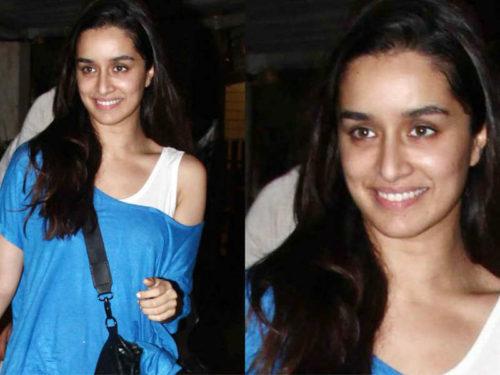 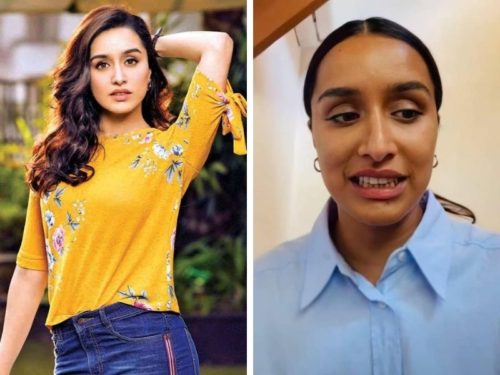 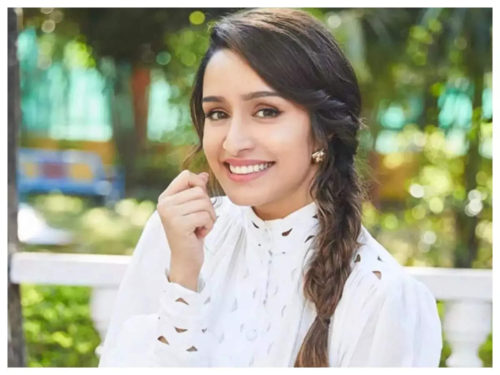 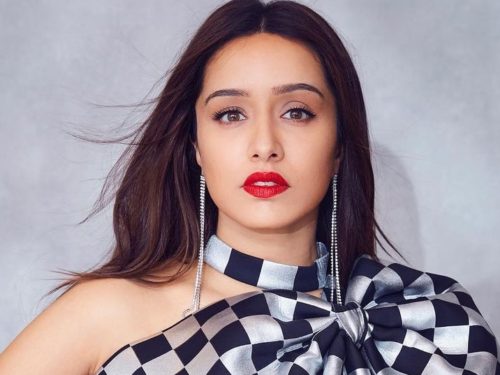 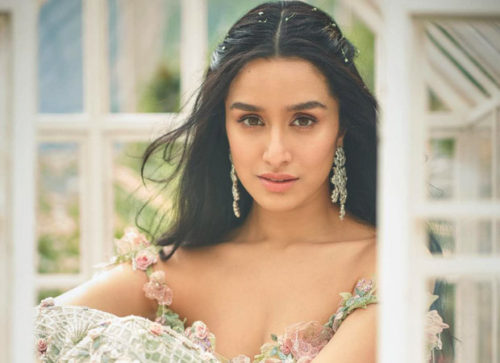 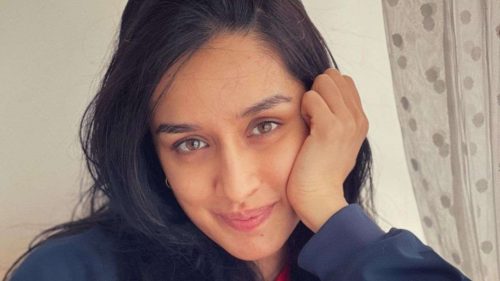 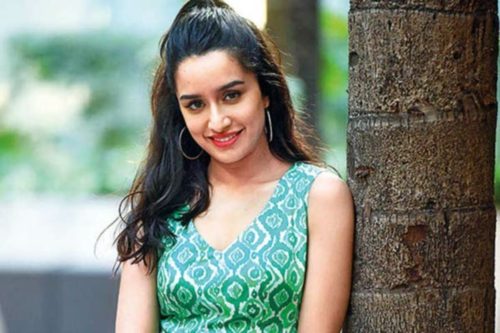 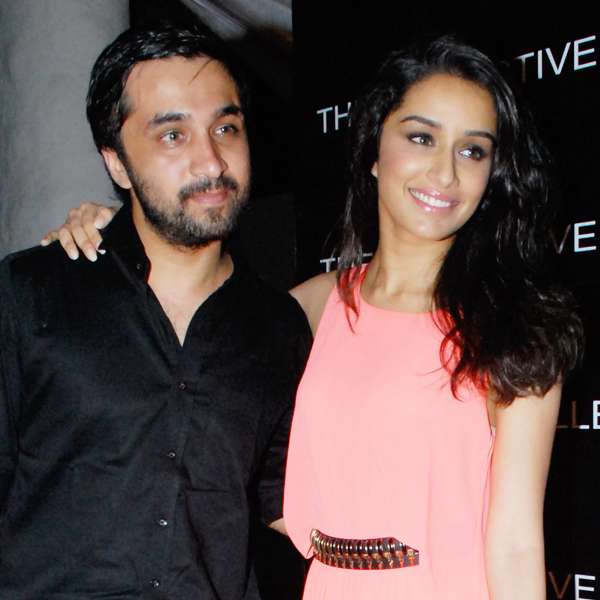 Kapoor was born and raised in Mumbai. On her father’s side, Kapoor is of Punjabi descent, and on her mother’s side, she is of Marathi and Konkani ancestry.

In an interview with The Hindustan Times, Kapoor revealed that, she was raised as a Marathi as her maternal relatives lived in Maharashtra.

She has said that she went through a tomboyish phase as a child and described herself as having a strong attitude, because of which she was deliberately picking fights with boys.

She is the great-niece of Lata Mangeshkar, Asha Bhosle, Meena Khadikar, Usha Mangeshkar and Hridaynath Mangeshkar.

Hailing from a family of actors, Kapoor desired to become an actress since a young age. Wearing her parents’ clothes, she used to rehearse film dialogues and dance to Bollywood songs in front of the mirror.

She also accompanied her father to various shooting locations in her childhood.

During one of David Dhawan’s shoots, Kapoor befriended actor Varun Dhawan, to play with him, and they were holding a torch pretending it to be a camera while delivering film lines to each other, and they were also dancing to Govinda’s film songs.

Kapoor did her schooling at Jamnabai Narsee School and at the age of 15, she shifted to the American School of Bombay, where she was schoolmate with actress Athiya Shetty and actor Tiger Shroff.

In an interview with The Times of India, Shetty revealed that they all used to participate in dance competitions. Believing herself to be competitive at the age of 17, Kapoor played soccer and handball as she thought these games were challenging.

When interviewed by The Hindustan Times in 2016, both Kapoor and Shroff admitted that they had a crush on each other in school, but never proposed to each other.

Kapoor then enrolled in Boston University to major in psychology, but she left in her freshman year to appear in her debut film after she was seen on Facebook by producer Ambika Hinduja, who cast her for a role in Teen Patti.

In an interview with the Filmfare magazine, Shakti Kapoor revealed that Kapoor was barely 16 years old when she was offered her first film, Lucky: No Time for Love by Salman Khan, after he saw one of her school play performances, but she rejected the proposal as she was aspiring to become a psychologist.