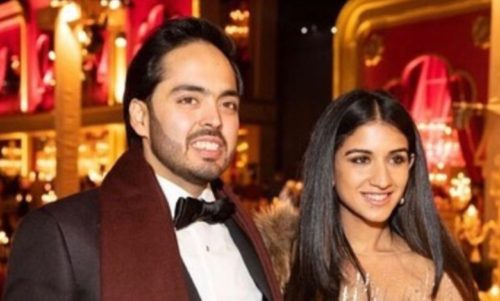 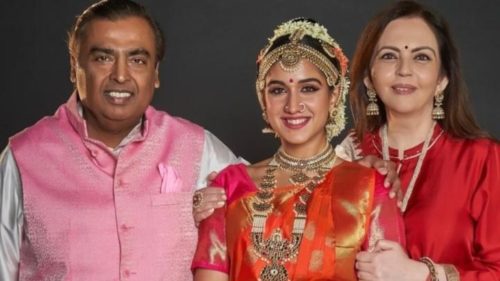 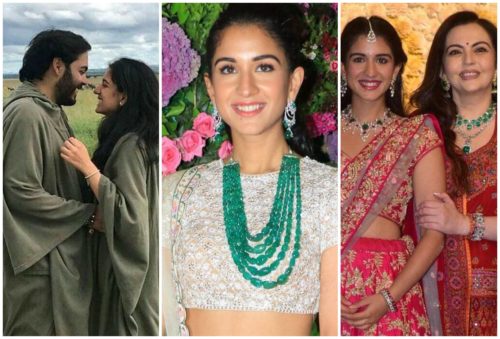 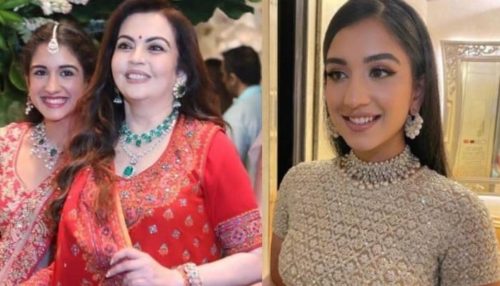 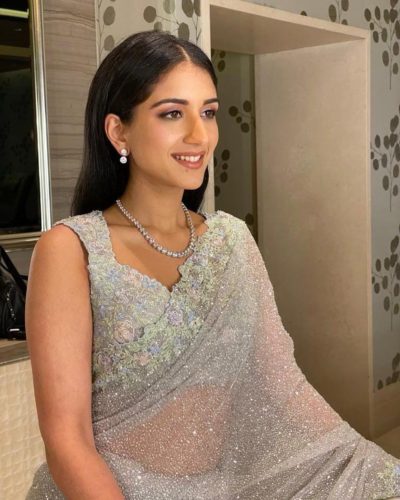 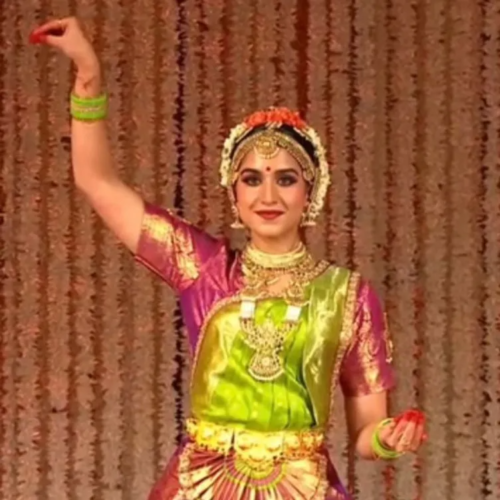 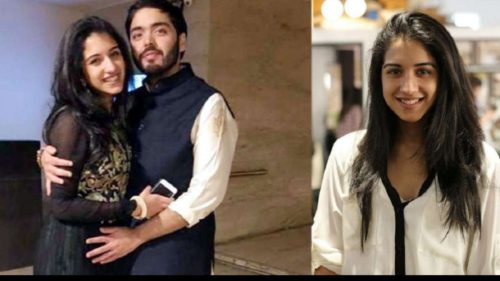 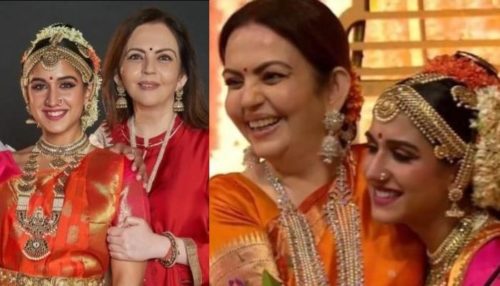 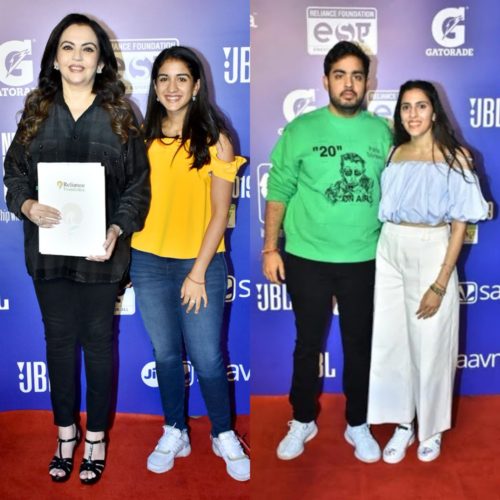 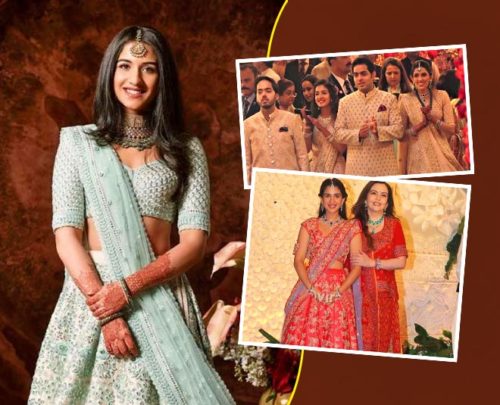 Radhika Merchant is an Indian businesswoman. She is daughter of India’s leading businessman Viren Merchant and Shaila Merchant.

Her father is the CEO of Encore Healthcare, a privately owned pharmaceutical group and is among one of the richest businessmen in the country. Radhika got engaged to Anant Ambani in 2019 in an intimate ceremony.

Radhika Merchant was born in Kutch, Gujarat. Her family shifted to Mumbai, Maharashtra a few years after her birth. Radhika did her schooling at Cathedral and John Connon Schools in Mumbai and École Mondiale World School.

She also attended New York University and got her bachelor’s degree in politics and economics. She has also done a diploma in International Baccalaureate.

Radhika, after completing her graduation returned to India. She did an internship for three months, from June 2016 to August 2016 as a Business Strategy Consultant at Cedar Consultants in Mumbai.

She subsequently worked as a sales executive in the famous firm Desai and Dewanji. Later, she joined a company called India First.

She completed her Indian classic dance training under the guidance of Guru Bhavana Thakar at Shree Nibha Arts, a Mumbai-based dance academy.

Radhika will also be the second member in the Ambani family after Nita Ambani, to be officially trained in Bharatnatya.

As a classical dancer, Radhika made her debut with Arangetram on 5 August 2022. Her Arangetram ceremony was hosted by Mukesh Ambani and Nita Ambani at Jio World Centre in Mumbai which was attended by Aamir Khan, Salman Khan, Ranveer Singh and more.

For the uninitiated, the Tamil word Arangetram is a dancer’s debut on-stage performance after completion of their formal training in classical dance.

Radhika Merchant is a well-known dancer, entrepreneur, media face, celebrity partner, and internet personality from Mumbai, Maharashtra, India. She rose to fame after getting engaged to her long-term boyfriend named Anant Ambani.

As everyone knows, Anant Ambani is the younger son of renowned Indian businessmen Mukesh Ambani and Nita Ambani.

According to the sources, Radhika got engaged to Anant in a private ceremony in 2019, which was attended by their family members only.