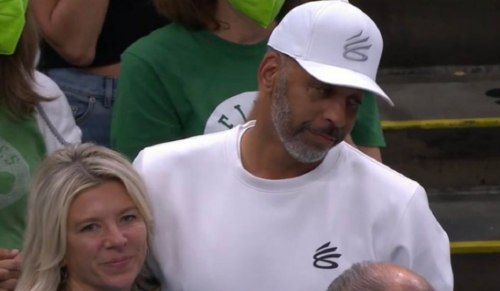 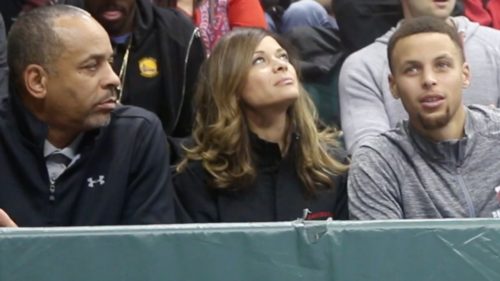 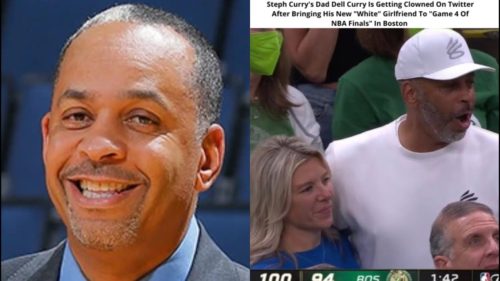 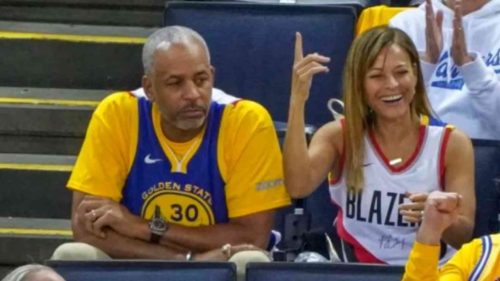 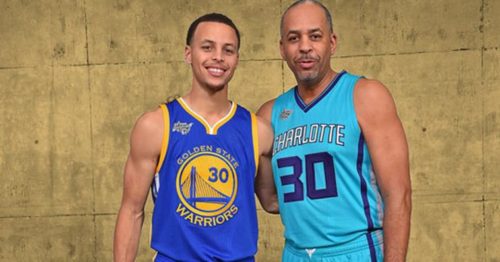 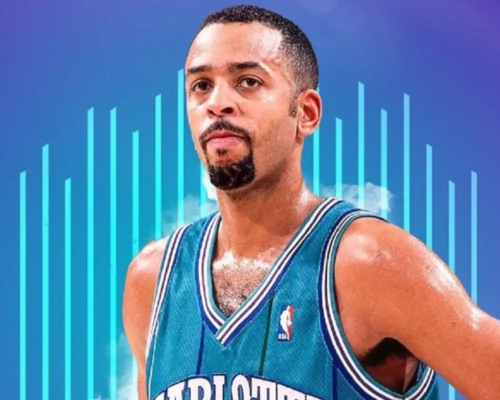 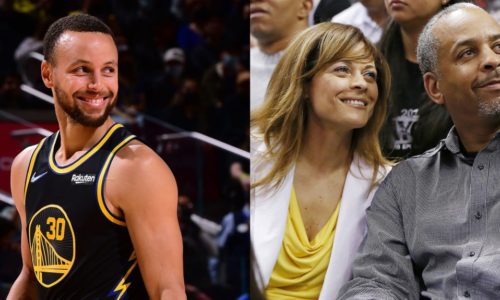 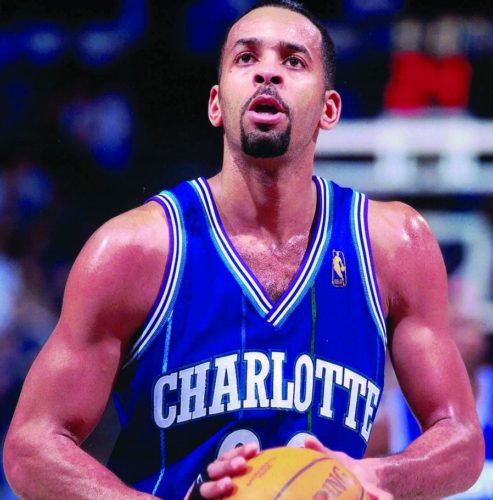 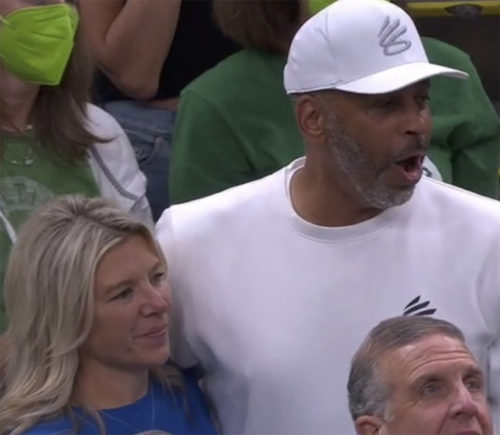 On June 21, 1991, Curry and Charlotte Hornets teammate Muggsy Bogues appeared in a Minor League Baseball game for the Gastonia Rangers of the South Atlantic League. George Shinn, as owner of both teams, arranged the publicity stunt.

Curry pitched three innings, allowed only one run and struck out four batters in a three inning start.

In 1995, Dell and his wife, Sonya (née Adams), founded the Christian Montessori School of Lake Norman, a preschool in Huntersville, North Carolina.

In 1998, Curry established a charitable foundation, the Dell Curry Foundation, which is a youth oriented program in Charlotte, North Carolina. The foundation runs five learning centers in Charlotte to provide educational training and drug abuse counseling.

Curry married his college sweetheart Sonya in 1988. They have three children, Stephen, Seth, and Sydel. Stephen is the starting point guard for the Golden State Warriors. While he has been with them, they have won three NBA championships.

Stephen is married to Ayesha Curry. Seth currently plays for the Brooklyn Nets.

On August 23, 2021, Curry and his wife, Sonya, announced that they were divorcing after 33 years of marriage.

Dell Curry was born Wardell Stephen Curry I on June 25, 1964, in Harrisonburg, Virginia, United States. Most of his childhood was spent in Harrisonburg. Details of his parents are not known. He grew up in a small community of Grottoes with four elder sisters.

Dell showed keen interest in sports from his childhood. He attended the ‘Fort Defiance High School’ located in the town of Fort Defiance, Virginia.

During his school days, Dell was more interested in sports than education. While in high school, he won the state championship in baseball and basketball. Dell used the barn of his coach to practice shooting every day.

After completing his school, Dell Curry attended the ‘Virginia Tech’ where he became an all-time leader in basketball with 295 steals.