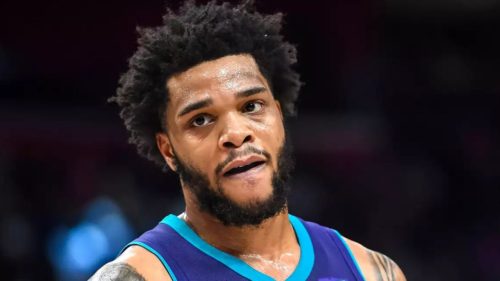 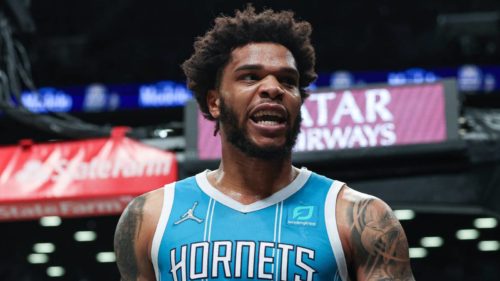 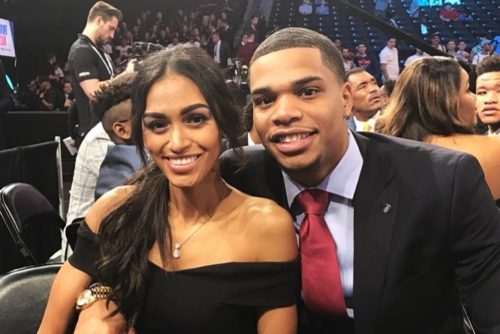 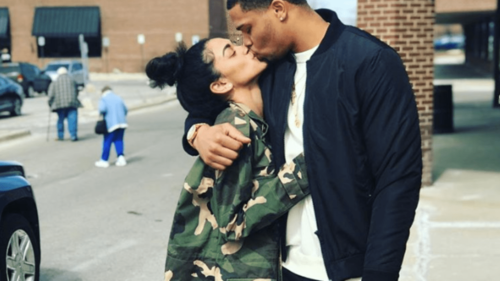 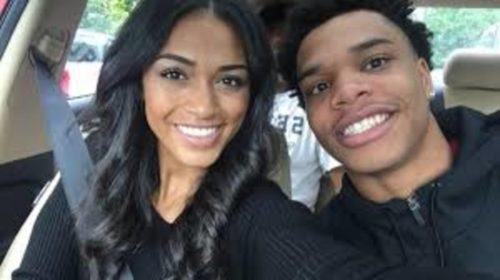 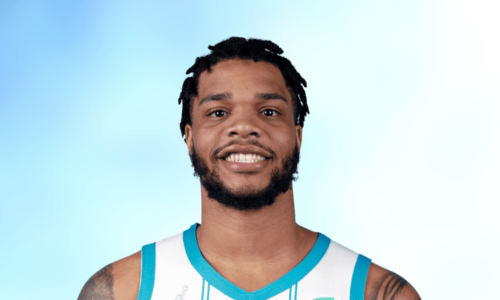 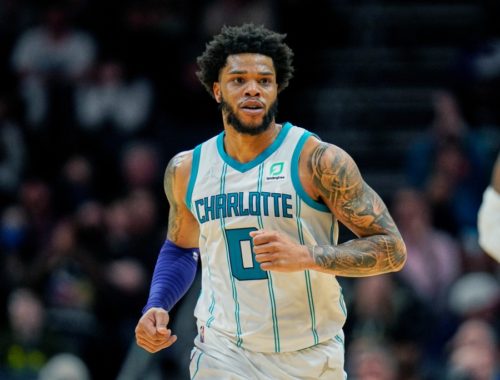 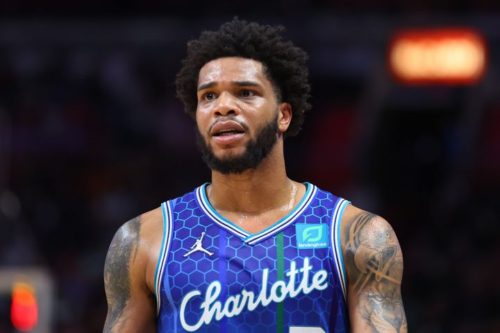 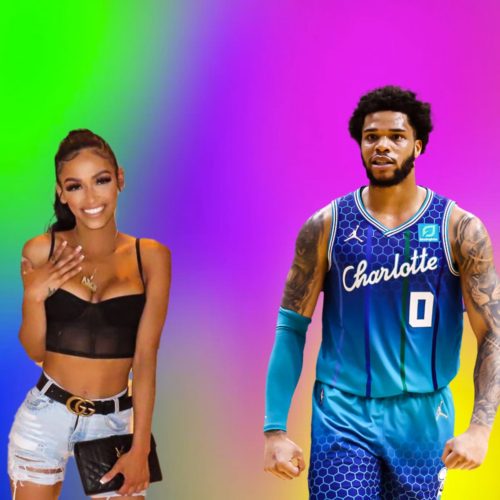 Miles is married to Mychelle, and they have two children.

Miles Bridges is one of the famous American professional basketball players. Not only this, Miles Bridges is better known as the player for the Charlotte Hornets of the National Basketball Association (NBA).

The player, Bridges was born on March 21, 1998. As of 2022, he is 24 years old. Similarly, his birthplace is in Flint, Michigan, United States. Miles belongs of American nationality whereas his ethnicity is inaccessible.

Additionally, Miles also has a sister as a sibling, Tara Rushing. Talking about his education, he and his sister attended middle school at Woodland Park Academy in Grand Blanc, Michigan.

When Miles was 12, he used to practice at a local YMCA with future high school teammates and coach Keith Gray.

During the same year, he also participated in the NBPA Top 100 Camp at the John Paul Jones Arena.

Regarding his professional actual career, Bridges was finally selected with the twelfth overall pick by the Los Angeles CLippersin the 2018 NBA draft. Subsequently, he traded to the Charlotte Hornets in exchange for the pick before him, Shai Gilgeous-Alexander.

Currently, he plays for Charlette Hornets since the year 2018.