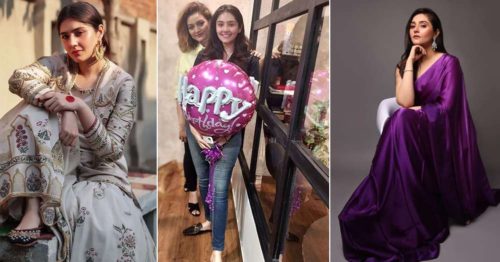 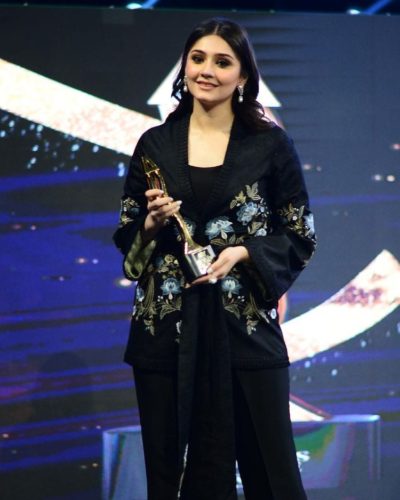 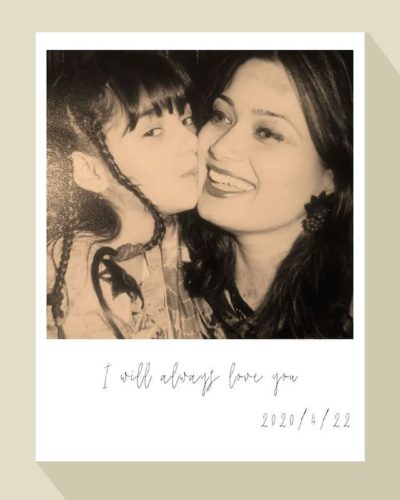 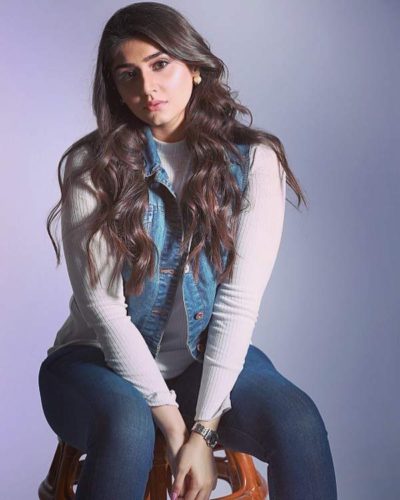 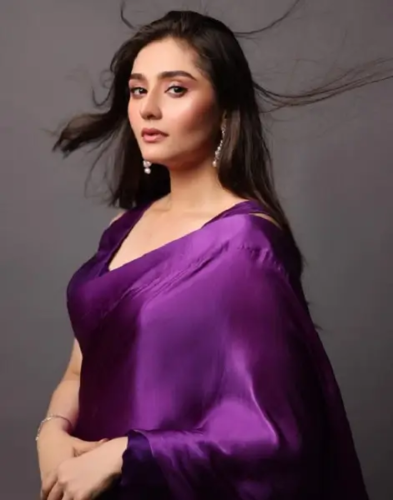 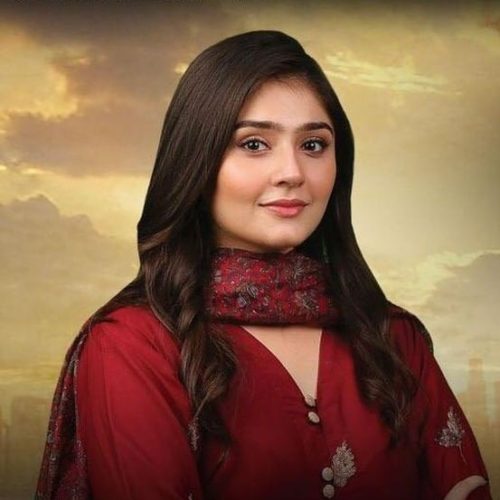 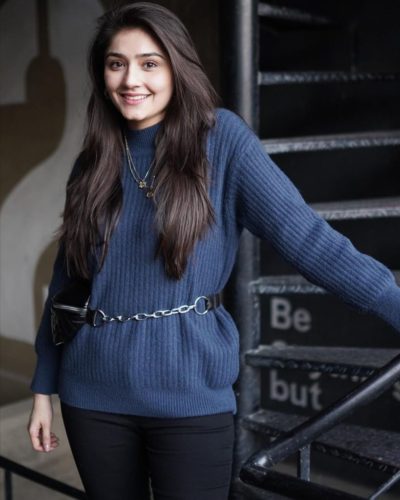 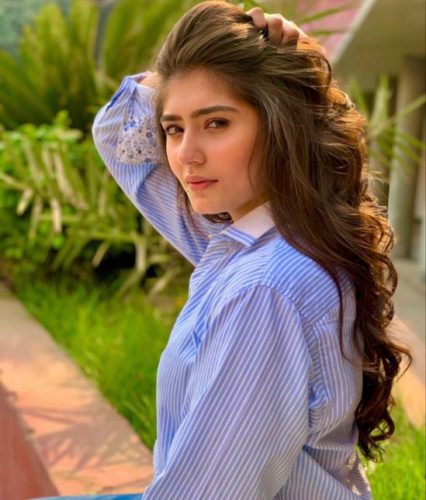 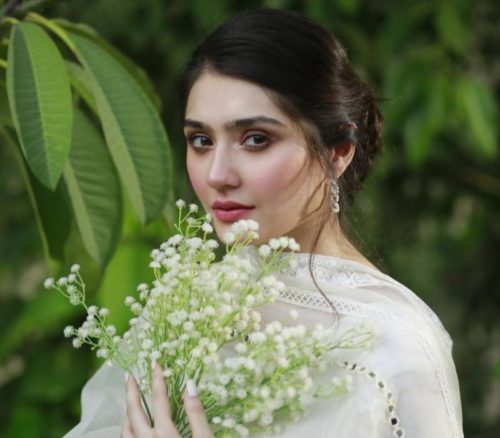 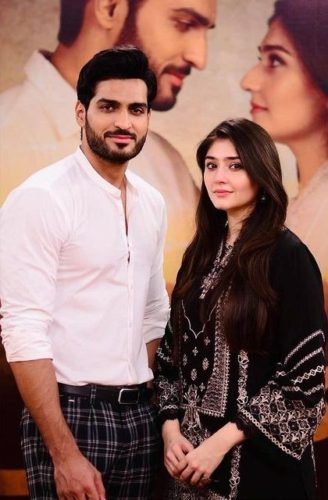 Dur-e-Fishan Saleem is a Pakistani television actress. She made her debut as a supporting role Erum in Hum TV’s serial Dil Ruba which earned her nomination of New Emerging Talent at Lux Style Awards.

Her notable performances are Bharaas, Juda Huway Kuch Is Tarhan and Pardes.

She was born on 14 January 1996 in Lahore. Her father, Saleem-ul-Hassan used to direct and produce television serials for PTV under his production house Digisal Media in 2000s.

She got earlier education from Lahore and got degree of LLB from Universal College Islamabad. She also has a law degree from UOL.

Saleem made her television debut with a supporting role in Momina Duraid’s Dil Ruba. She then starred as lead actor in Bharaas alongside Omer Shehzad and Furqan Qureshi. Saleem got wider recognition by portraying Aimem in Marina Khan’s directional Pardes.

She is currently playing a CSS officer in Momina Duraid’s Juda Huway Kuch Is Tarhan.

She will be next starred in a web-series alongside Zara Noor Abbas and Wahaj Ali and Ahmed Bhatti’s directional television serial, Kaisi Teri Khudgarzi alongside Danish Taimoor.

Dil Ruba was her debut drama serial and she played the role of Irum. Dur-e-Fishan is not only a good actress but she’s also a lawyer.

Dur e Fishan Saleem has done LLB from the University of London. It’s the same university from which Actress Mawra Hocane and Actor Ameer Gillani have done LLB.

Dur-e-Fishan Saleem is not married yet. She never shared information about her personal life.

Dur-e-Fishan Saleem lives in Lahore now. She has one younger brother Abdullah. His brother is an architect. She belongs to a well-educated family.

In Dil Ruba, she performed the role of the elder sister of Sanam (Hania Amir), Irum. Dur-e-Fishan has performed amazingly in Dil Ruba.