TV reality series Sister Wives star, Leon Brown, has now come out as a transgender during the Pride Month. In a recent Instagram post, Leon wrote about this journey of self-discovery and referred to self as they/them.

Leon also introduced themself as a member of the LGBTQ+ community. Leon also said that ‘being queer and trans are definitely some of my favorite parts.’

In a recent Instagram post, Leon Brown wrote: “Someone recently told me that I didn’t have to have all of my s*** figured out in order for me to share myself with the world.

So here’s me, definitely not having almost any of my s*** figured out, to let you know that I am trans.” In the post, Leon Brown stated that their preferred pronouns are they/them.

“My name is Leon or Leo (I love both) and my pronouns are they/them (sic),” wrote Leon.

The 26-year-old also wrote about this journey of self-discovery and added, “I remember the first time that I knew I wasn’t a girl. I was pretty young and unfortunately I grew up in a context that was incredibly gendered and restrictive.

So I continued to be socialized as a girl and later a woman. And here’s the thing, I’m finally ready to share my favorite self with the world. and that self is incredibly genderqueer, trans, and unapologetic (sic).”

Introducing themselves as a member of LGBTQ+ community, Leon Brown wrote, “Being queer and trans are definitely some of my favorite parts of myself. and yet, there are so many things that I am learning to love about myself through this process.

Here’s to me getting to know myself, share myself, and continually evolve to be the person I am, to be my favorite self in all contexts (sic).”

Leon signed off saying, “I’m sharing this part of myself to let folks in, and also to set some boundaries. if you choose to not use my correct name or pronouns, then you do not need to speak to or about me. my name is Leo or Leon, and my pronouns are they/them.

Please only refer to me in that way (sic).” 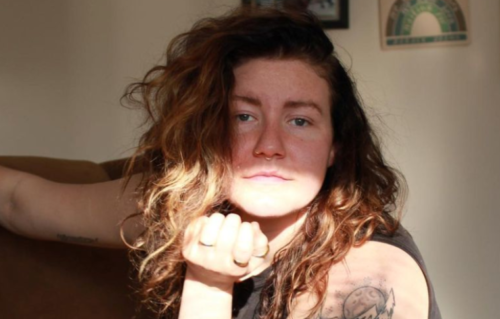 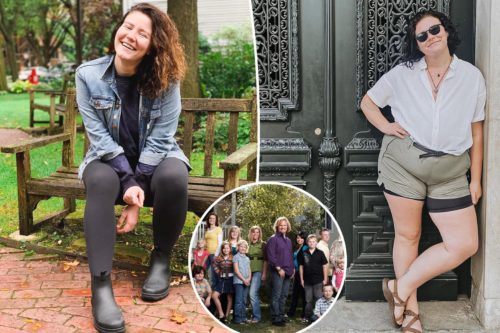 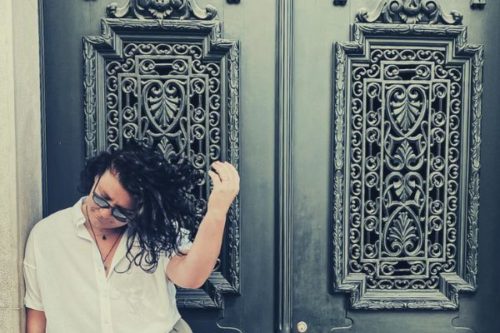 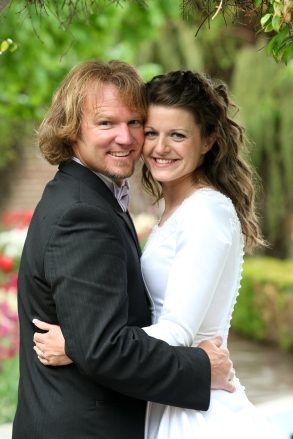 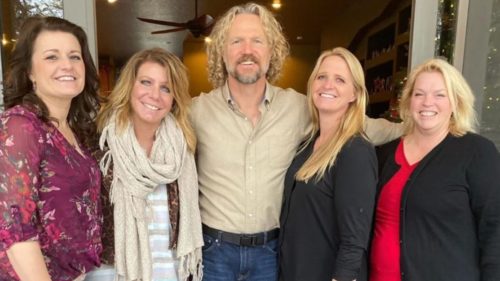 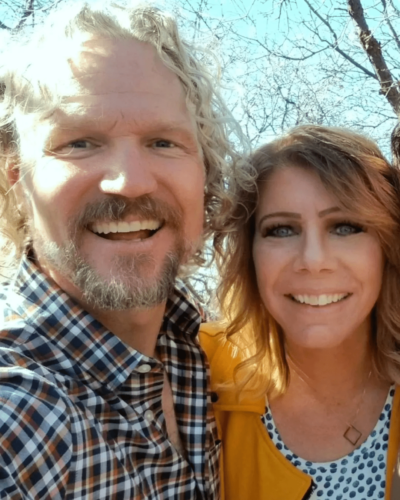 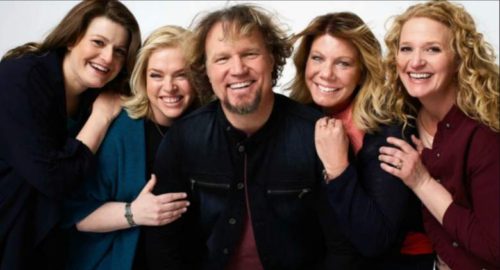 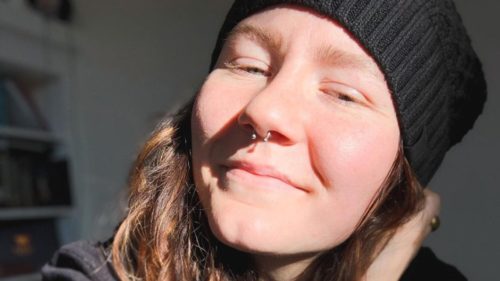 If reports are to be believed, Leon Brown is engaged to longtime partner Audrey Kriss, according to Page Six. Kriss also came out as a transgender in December last year.

Leon Brown is Kody and Meri’s only biological child and one of 18 half-siblings from Kody’s plural marriage. The Brown family has been a part of the hit TLC show Sister Wives since 2010.

Leon previously came out as a lesbian in the 2017 episode of Sister Wives season 11.

TLC’s Sister Wives has been following Kody Brown, his wives, and their 18 children for the past 12 years.

But while viewers might be intimately familiar with the Brown kids who live near to their parents, some might have lost touch with the adult children who appear less frequently on our screens.