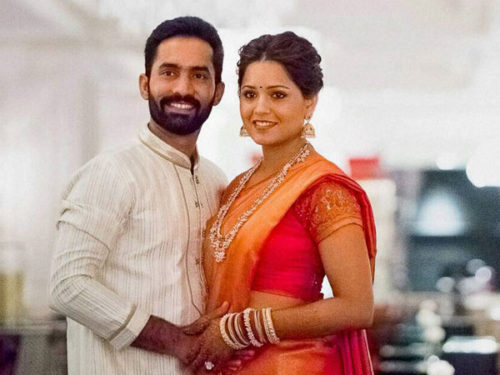 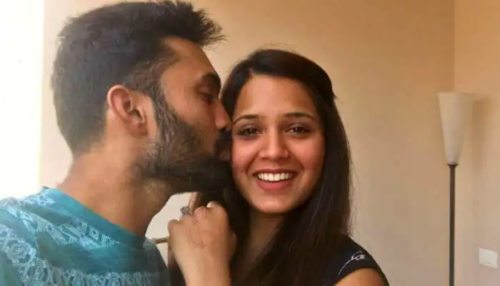 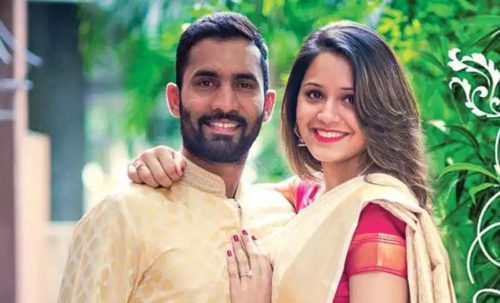 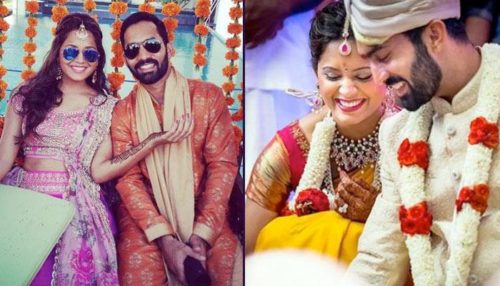 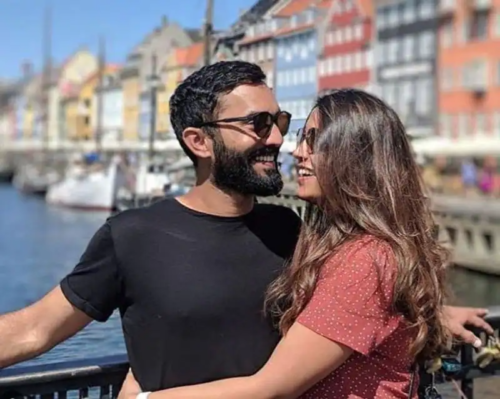 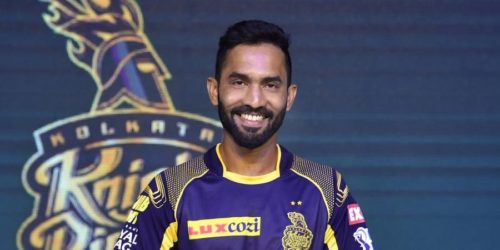 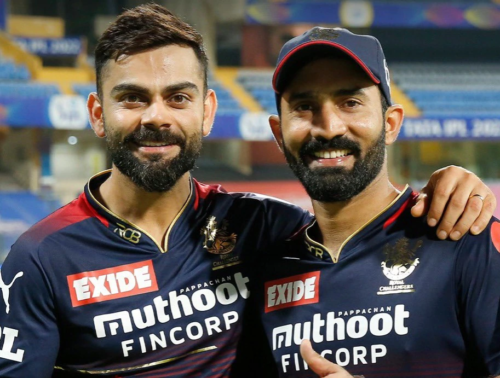 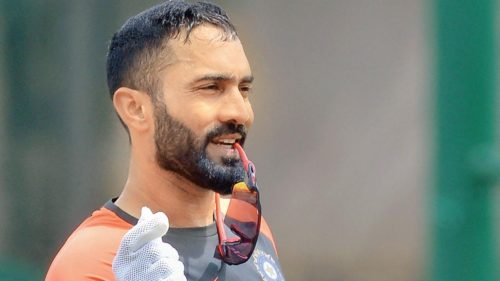 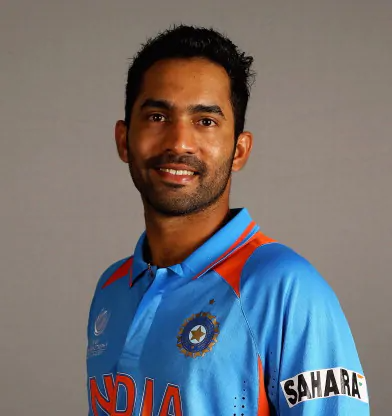 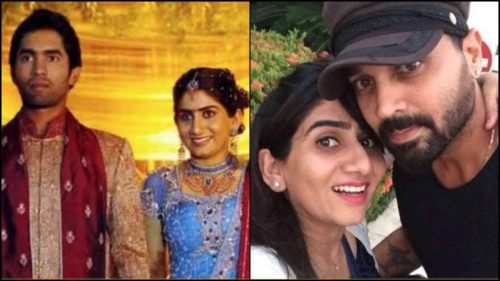 Karthik was born in a Telugu family in Chennai, Tamil Nadu. He began playing cricket at the age of 10, after a two-year period of living in Kuwait (where his father worked).

Karthik was educated in India, and at Carmel School and Fahaheel Al-Watanieh Indian Private School in Kuwait and finally from eighth standard on studied at Don Bosco Matriculation Higher Secondary School in Egmore in Chennai.

He was coached in cricket by his father, who was a first-division cricketer from Chennai.

Disappointed that his career was hindered when he was forced by his family to put his education first, Karthik’s father did not want his son to suffer the same fate and trained him hard from an early age.

Karthik honed his reflexes at a young age by having his father throw hard leather balls at him at high speed. He was initially a batsman and learned wicket-keeping on the Tamil Nadu youth teams, and Robin Singh considered him very fit.

Karthik steadily ascended the youth ranks. He made his Tamil Nadu under-14 debut in early 1999, and was promoted to the under-19 side at the beginning of the 2000/2001 season. He made his first-class debut for the senior side the following season.

Karthik was married to Nikita Vanjara in 2007. Dinesh Karthik and Nikita divorced in 2012 due to dysfunctionalities in their relationship. He participated in the dance-reality show Ek Khiladi Ek Hasina with Nigaar Khan in 2008.

Karthik got engaged to Indian squash player Dipika Pallikal in November 2013, and they married in traditional Christian and Hindu ceremonies in August 2015. The couple became parents to twin boys, Kabir and Zian on 18 October 2021.

Dinesh Karthik was born on June 1, 1985 in Chennai, Tamil Nadu to Krishna Kumar, a first-division cricketer from Chennai, and his wife Padma. He has a younger brother named Vinesh.

He spent a couple years of his childhood in Kuwait where his father worked and attended Fahaheel Al-Watanieh Indian Private School, under Delhi Public School.

At the age of ten, he got his first cricket lessons from his father, who had to leave cricket for a stable job and did not want his son to suffer the same fate.

Dinesh Karthik married his childhood friend Nikita Vanjara on May 02, 2007 in a low-key private ceremony in Mumbai.

The marriage broke apart in 2012 allegedly because of Nikita’s affair with Indian cricketer Murali Vijay.