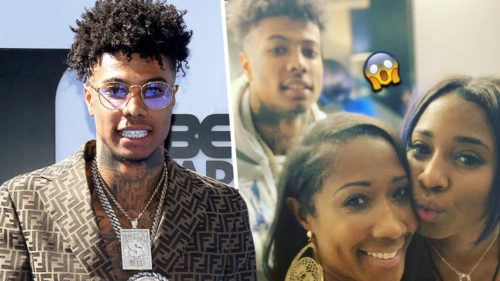 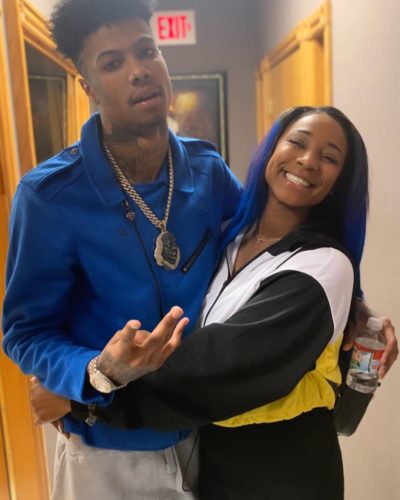 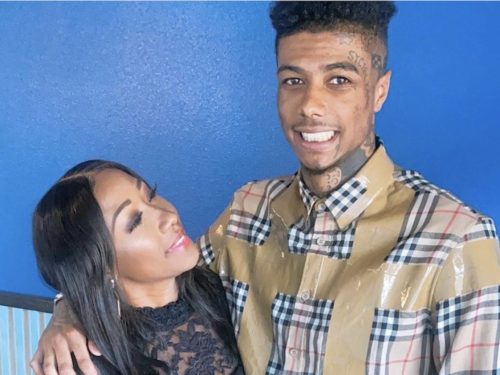 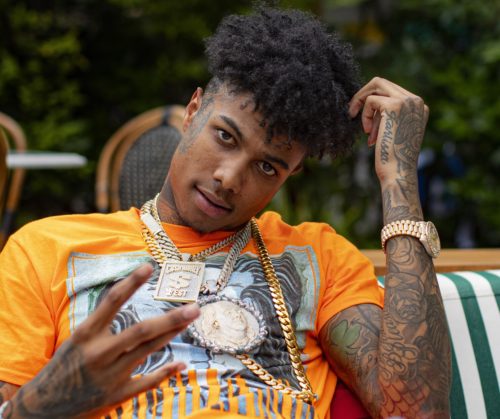 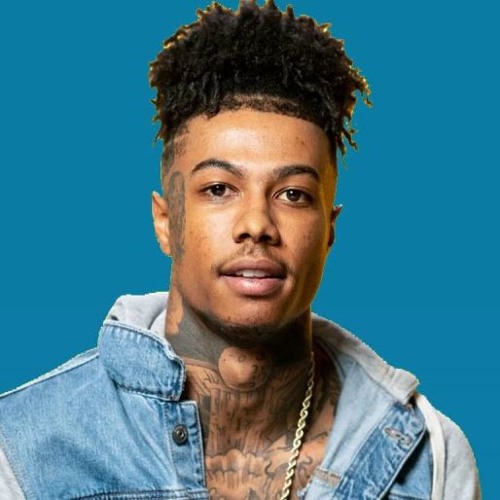 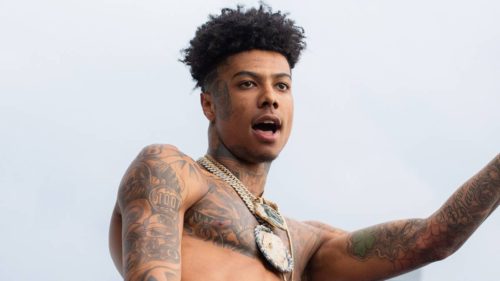 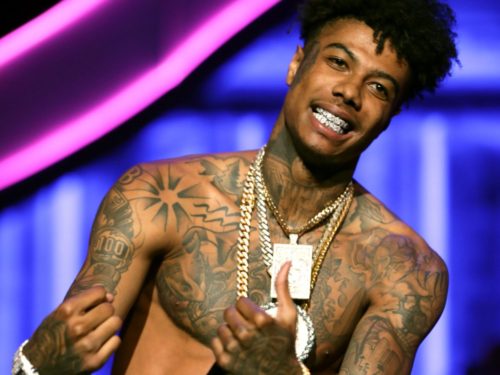 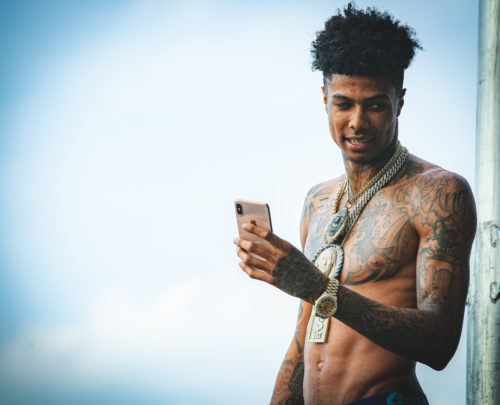 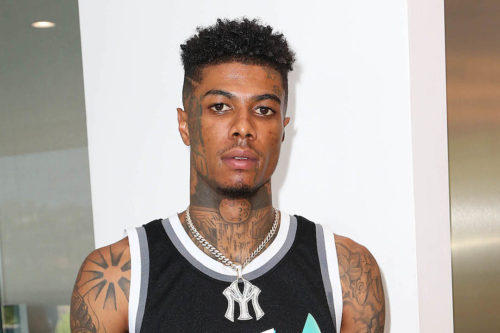 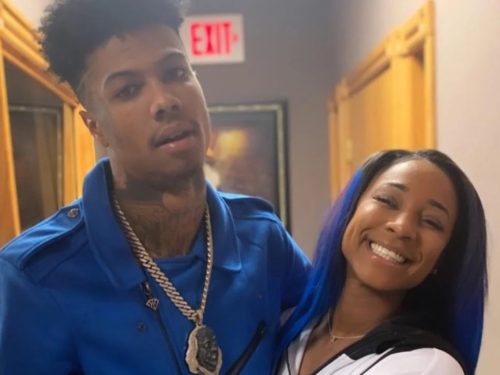 Blueface has one child, Javaughn Porter, born in 2017. Prior to entering the music industry, he had spent most of his adult life unemployed, occasionally holding a few temporary jobs.

On November 16, 2018, at approximately 8:30 p.m. local time, Blueface was approached by a man at a Chevron gas station, who proceeded to attempt to rob him.

Blueface shot at the suspect’s car, and was later arrested and charged with shooting at an occupied vehicle, a felony in the state of California. Blueface was released on $69,000 bail on November 18.

Blueface was also arrested on February 1, 2019, for felony gun possession after law enforcement recovered a loaded, unregistered handgun in his possession.

In December 2019, Blueface garnered backlash after he posted a video of himself standing on top of a black SUV and throwing cash into a crowd of people in Skid Row, a notoriously poverty-stricken area of Los Angeles.

Although some saw it as a good gesture, it was criticized as “dehumanizing”.

In June 2021, Blueface announced he had signed to fight for Bare Knuckle Fighting Championship. He made his debut in a special gloved match against Tiktoker Kane Trujillo on July 23, 2021 at BKFC 19. He won the amateur bout by unanimous decision.

Blueface was born on January 20, 1997 in Los Angeles, California. As a high school student, he studied at five different schools including Tahquitz High School where he played football.

Later, he attended Fayetteville State University and continued with his sport there as well. However, Porter eventually dropped out of the university due to coaching issues.

Blueface has a son named Javaughn who has popped up at several radio interviews with his father. In one of the interviews with ‘Big Boy’s Neighborhood,’ Blueface disclosed that his son’s mother is a working woman so his son stays with him nearly every day.

The American rapper has numerous tattoos inked on his body. In an interview with ‘30 Mile Exclusive,’ he stated that his tattoos reveal his history as a barber, his religious beliefs, his astrological sign, his material aspirations and a slew of other things.

He has also got a Benjamin Franklin tattoo on his face, which he calls his “signature.” Blueface has also tattooed the name of his son on his right forearm.

Blueface is an American rapper. He is well known for his controversies and rapping skills. He touted to stardom for hits such as “”Freak Bitch” and “deadlocs.”

He released an EP called Two Coccy and premiered songs called “Thotiana” and “Next Big Thing” on WorldStarHipHop.