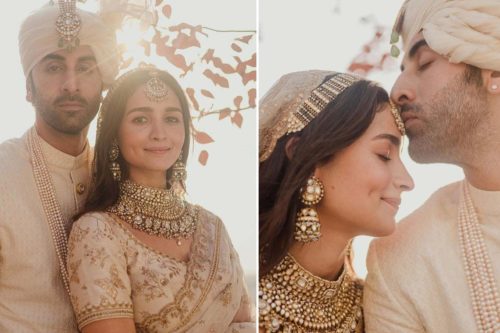 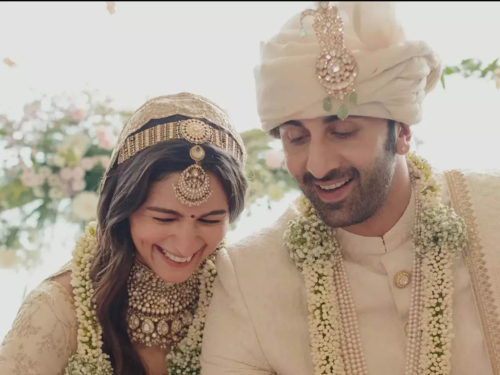 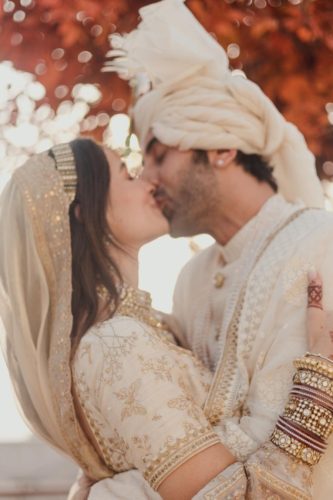 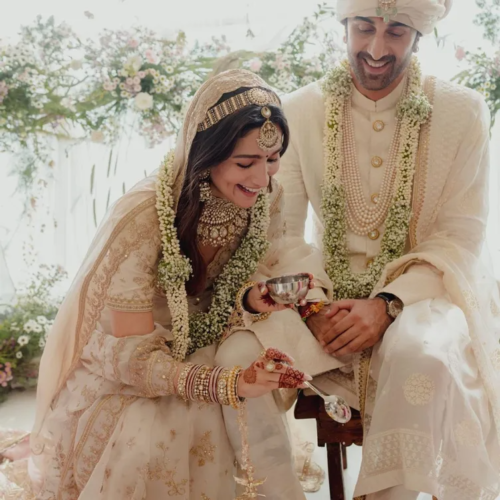 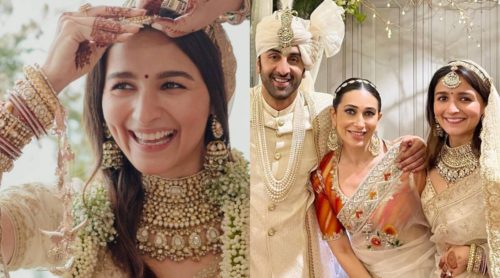 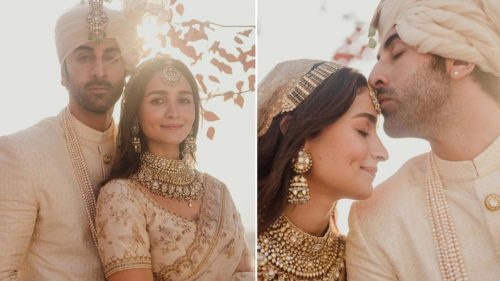 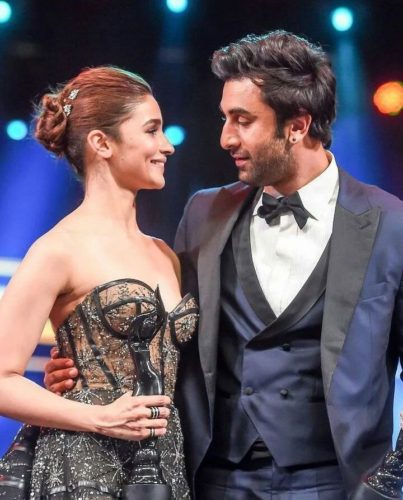 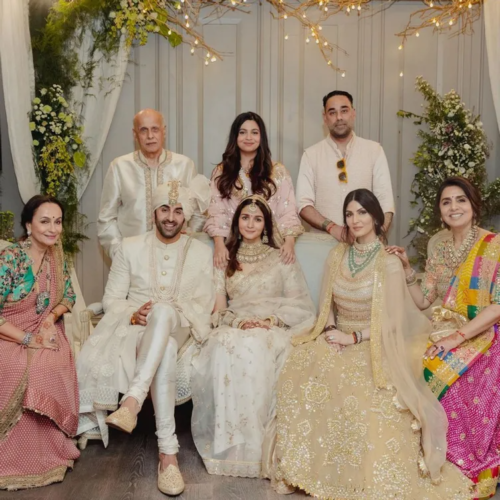 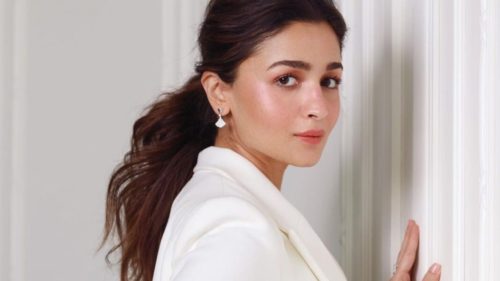 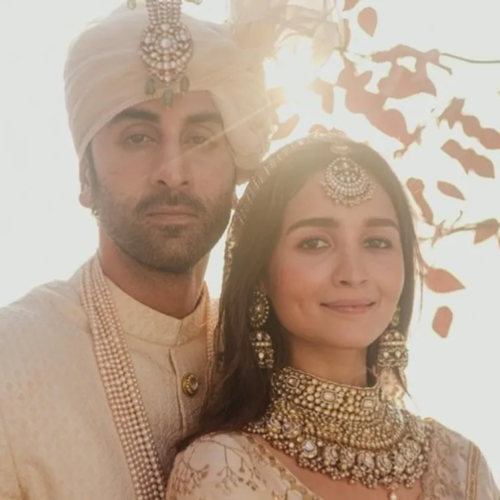 That year, the magazine estimated her annual income to be ₹592 million (US$7.8 million) and listed her as the highest-paid actress in the country.

In 2018 and 2019, the Indian edition of GQ featured her among the nation’s 50 most influential young people and credited her for “striking a balance between big-budget, all-star blowouts and more script-oriented films”.

Bhatt was listed in first place in The Times of India’s “50 Most Desirable Women” list of 2018. In the same year, the market research firm YouGov named her India’s ninth most influential celebrity.

The magazine Femina has featured her in listings of women achievers in 2019 and 2021. In 2022, she was ranked in the 97th position in The Indian Express’s listing of the most powerful Indians.

Bhatt is also the celebrity endorser for a number of brands and products, including Coca-Cola, Garnier and Maybelline. Duff & Phelps estimated her brand value to be US$36.5 million, in 2019, the eighth-highest of Indian celebrities.

She occupied the seventh and sixth positions in the next two years, respectively, and in 2022, she peaked in the fourth position, with a brand value of US$68.1 million.

Alia was born to a Gujarati-Hindu father and a Kashmiri-German-Muslim mother.

She had expressed her desire to become an actress when she was just 2 years old.

She was first seen as a child artist in the film ‘Sanghrash’ (1999); starring Akshay Kumar and Preity Zinta, in which she played the younger Preity Zinta.

She never wanted her debut film to be directed or produced by her father, Mahesh Bhatt.

When she was around 15 years, she had screen-tested for Balika Vadhu with Ranbir Kapoor.

Earlier, she used to be overweight, but for the demand of a glamorous role in her debut film ‘Student of the Year’ (2012), she lost around 16 kg of weight; after getting trained by a personal trainer for 3 months under a strict diet.

She beat 400 girls at the auditions to get the lead role in ‘Student of the Year.’

In 2014, she turned singer and sang “Sooha Saaha;” soundtrack in the film ‘Highway.’

She is an animal lover and has done campaigning for PETA to raise awareness about homeless animals.

Alia is scared of darkness, and that’s why she sleeps at night with lights on.

She prefers to drink cold beverages over hot ones.

She has a habit of smelling her fingers.

Alia has a habit of making diary entries every night.

Alia believes she is a very lazy person and can sleep for more than 12 hours at a stretch.

She likes to use men’s perfumes only.

She has a god-gifted flexible body and can twist her body parts very easily.

She gets very nervous while travelling by air.

She can’t afford to have a meal without curd as she is so addicted to it.

She first met Ranbir Kapoor, when she was 11 years old, and since then, she had a crush on him.

As we all have seen the phenomenon actress in her movie “Kalank” where not only her acting grab the attention of the audience but also her dancing skills were great in that movie. During an interview, Alia reveals that she was professionally trained for this dance.

Alia Bhatt seems like a chatter-box, as people assumed that she is loquacious but the reality is quite different. She is not a talkative person, as she loves to keep certain things to herself.

We can say that she is a kind of introverted person in her real life.

Alia Bhatt is closer to her mother, as she spends a certain phase of life without talking to her father. Despite the fact, she admires him as she feels like she has the willpower the same as her father.

However, Alia Bhatt appeared as a child artist.

Alia Bhatt loves to make paintings in her leisure time. When she has nothing to do, she prefers to dedicate time to her hobbies. Apart from this, she loves to sleep in her free time.

Alia Bhatt is a bit foodie and loves to eat french fries and fast food with cold beverages all the time.