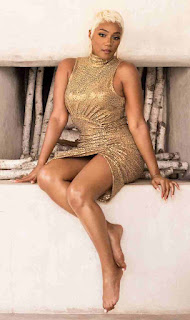 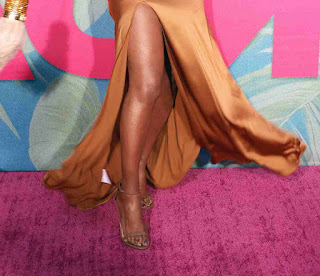 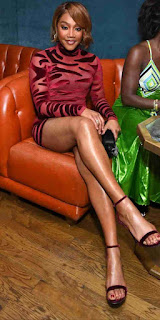 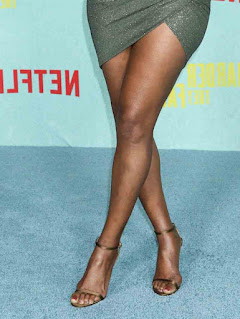 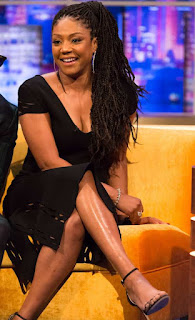 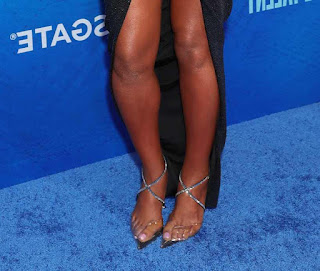 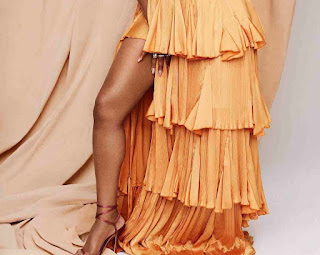 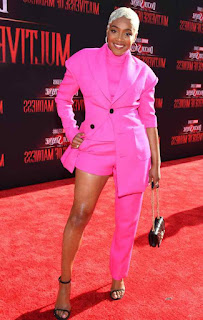 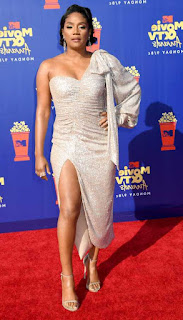 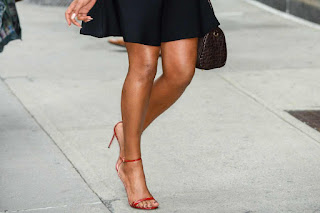 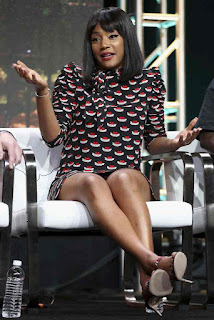 Tiffany Haddish is an American actress, comedian, and author. She was born on December 3, 1979, in Los Angeles, California, and began her career as a stand-up comedian in the early 2000s. Haddish gained recognition for her role as Dina in the 2017 film “Girls Trip,” for which she received critical acclaim and several award nominations.

Haddish’s comedic style is known for its brash, bold, and unapologetic nature. She often talks about her upbringing in South Central Los Angeles and the challenges she faced growing up. She also often addresses controversial topics such as race, class, and gender in her comedy, and is not afraid to speak her mind on these issues.

In addition to her successful acting career, Haddish has also released a bestselling book, “The Last Black Unicorn,” which is a memoir about her life and struggles. The book was well-received by critics and readers alike, and Haddish has been praised for her honesty and vulnerability in sharing her personal story.

Haddish has also been active in philanthropy and social justice causes, particularly in support of the Black Lives Matter movement. In 2020, she joined the NAACP and was appointed to their Board of Directors.

Haddish has also been a regular host and performer on television, including on “Saturday Night Live” and “Kids Say the Darndest Things.” And also, in 2019, she hosted the MTV Movie & TV Awards.

Tiffany Haddish continues to be a prominent figure in the entertainment industry, known for her comedic talent, her activism and philanthropy, and her willingness to speak out on important issues. She’s an inspiration to many and has a bright future ahead of her.