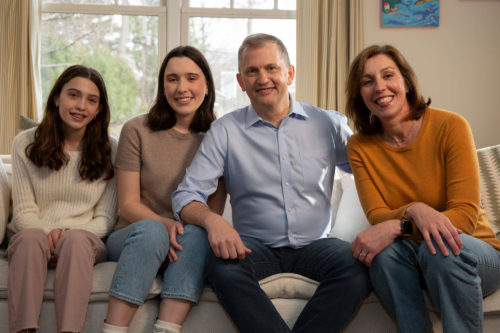 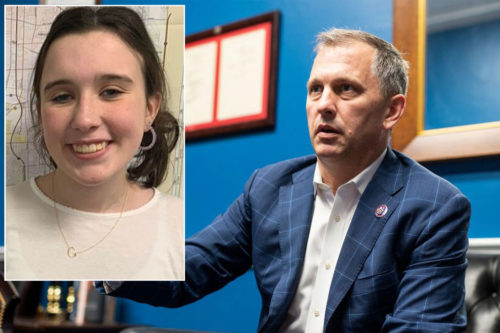 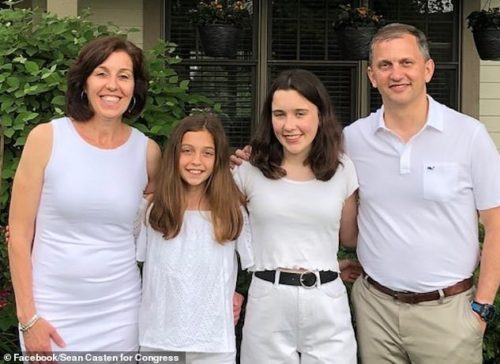 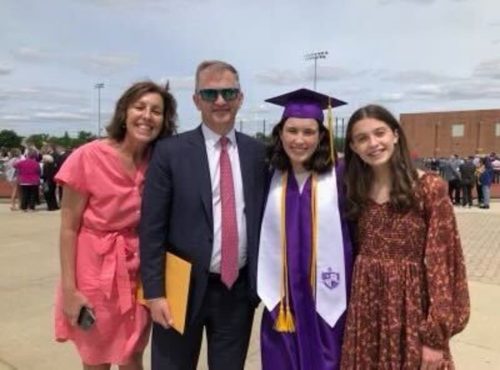 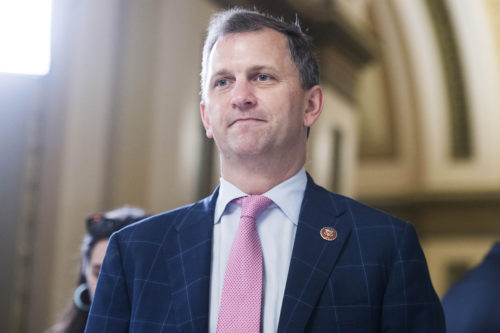 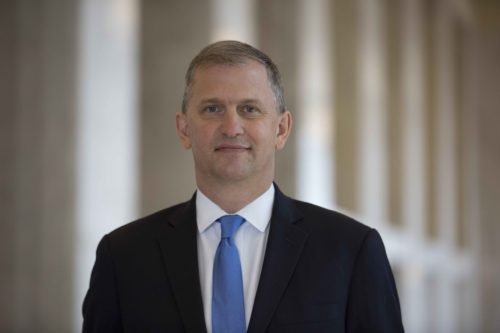 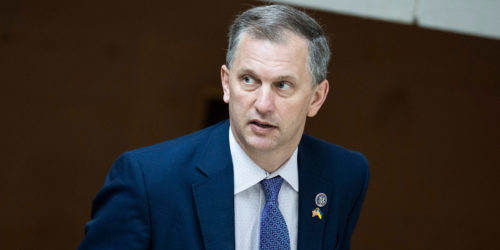 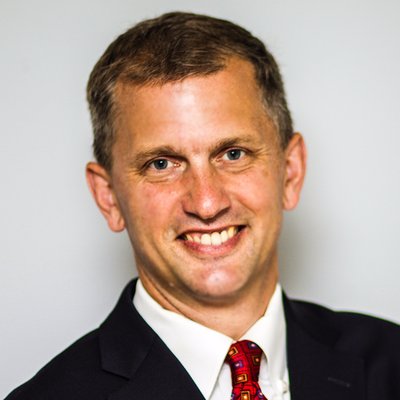 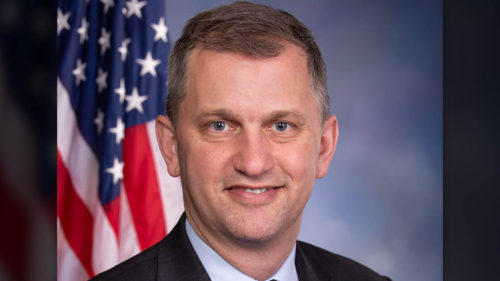 Casten and his wife, Kara, live in Downers Grove, Illinois.

Casten’s father is businessman Tom Casten, with whom he has worked.

Sean Casten represents Illinois’ 6th Congressional District, located in Chicago’s western suburbs. He is serving in the 117th Congress. First elected in 2018, he is the first Democrat to represent the 6th District in nearly 50 years.

Sean is committed to fighting to build a brighter, more sustainable future.

Since taking office, he has introduced and co-sponsored legislation in support of clean energy, women’s rights, protections for seniors, and universal health care, among other critically-important issues.

Prior to his election to Congress, Sean co-founded and led Recycled Energy Development, which focused on recycling wasted energy and converting energy facilities to cleaner, more economic uses.

Earlier in his career, he served as the president and CEO of Turbosteam Corporation, which used energy recycling technologies to reduce greenhouse gas emissions.

While working diligently in Washington on behalf of the 6th District, Sean is committed to keeping in close contact with his constituents, and hold frequent town halls so that he can remain in touch with the views of people across the district.

Sean and his wife Kara live in Downers Grove, Illinois, with their two daughters.

Sean earned a B.A. in Molecular Biology and Biochemistry from Middlebury College. He then worked for two years as a scientist at the Tufts School of Medicine in a laboratory investigating dietary impacts on colon and breast cancer.

His M.S. thesis was focused on the development of technologies to produce fuel-grade ethanol from cellulosic feedstocks and the techno-economic evaluation of various alternative ethanol, heat, and power generation technologies.

From 1997 to 2000, Sean worked as a consultant in the energy practice of Arthur D. Little, where he worked for a broad range of public and private sector companies doing work to evaluate, design, and optimize a broad range of clean heat, power, and fuel technologies.

In 2000, Sean became the president and CEO of Turbosteam Corporation, a manufacturer of custom-built combined heat and power plants, all of which achieved at least double the fuel efficiency of the U.S. electric grid.