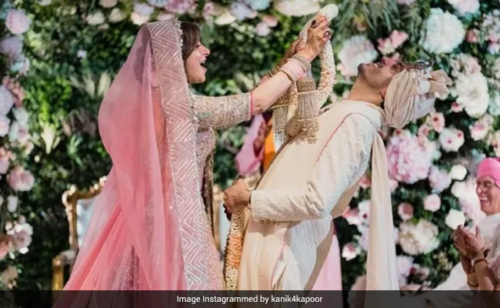 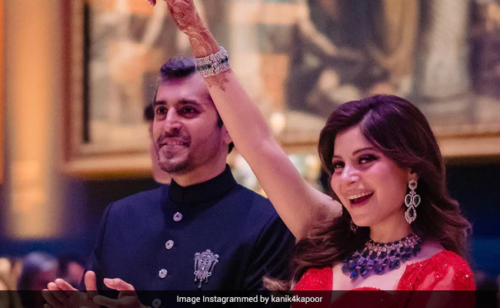 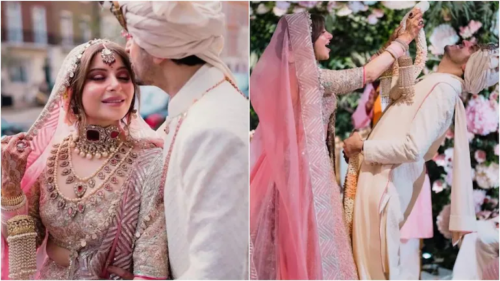 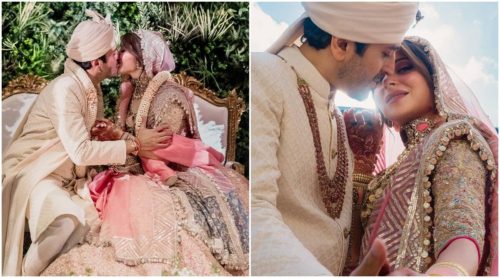 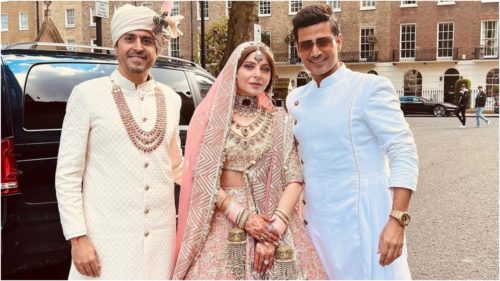 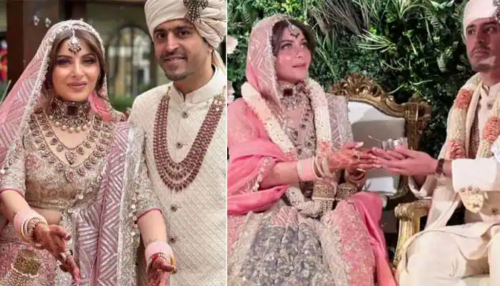 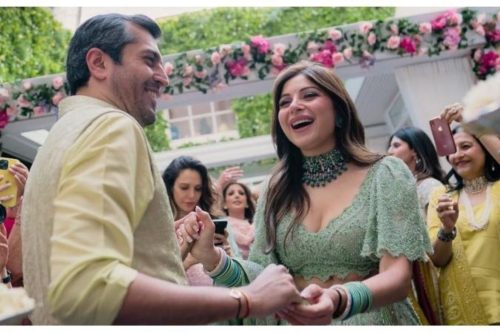 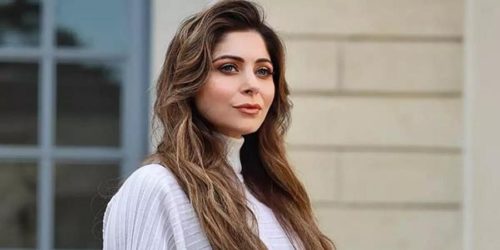 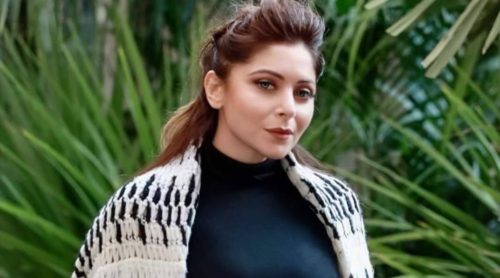 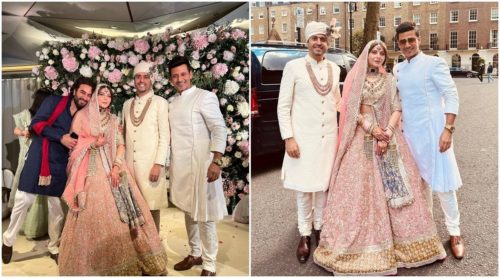 Kanika Kapoor married to Raj Chandok, an NRI businessman, in 1998 and moved to London with her husband, with whom she has three children, two daughters Aayana & Samara and a son Yuvraaj.

She separated from her husband in 2012 and moved back to her parents home in Lucknow. The couple divorced in 2012.

According to Kapoor, despite being an ethnic-Punjabi and despite singing various Bollywood songs with Punjabi lyrics, she cannot speak the Punjabi language and thus considers herself a “UP Khatri”.

On 20th May 2022, she got married to NRI Businessman Gautam Hathiramani after dating him for few years.

Her hobbies include doing yoga, shopping, and travelling.

She belongs to a family with roots in music. Her uncle learnt music from the late Pandit Ganesh Mishraji and she would often sit with them and practice music.

While Kanika was in London, she gave up singing as she was not allowed to sing there.

After her marriage, she moved to the plush apartment in Central London at Mayfair but after her divorce, she shifted to a small apartment in Knightsbridge, London.

Kanika also owns a house in Mumbai and has personally administered its interiors.

Kanika has an extended family of around 150 members living in Lucknow.

Kapoor is very close to her grandmother and tells how her grandma puts a red tikka and gives her ₹500, every time she leaves Lucknow.

During her initial stay in Lucknow, she transformed her garage in a music studio to sing and record.

According to her, she cannot speak Punjabi properly despite singing a number of songs with Punjabi lyrics.

Kanika returned to India with her children after her divorce but as her children were not able to adjust in the Indian environment, She moved back to London.

Kanika sang for an album with Lalit Sen while she was in Mumbai. However, it never released.