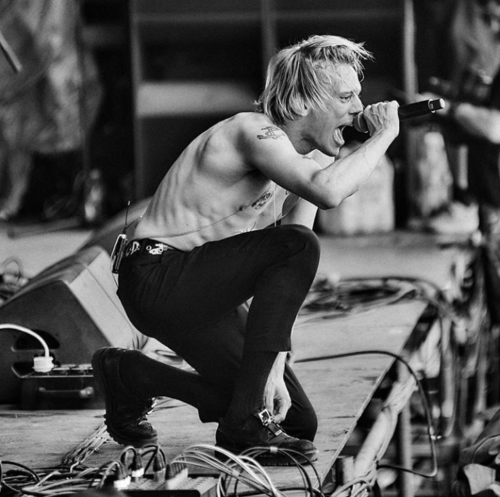 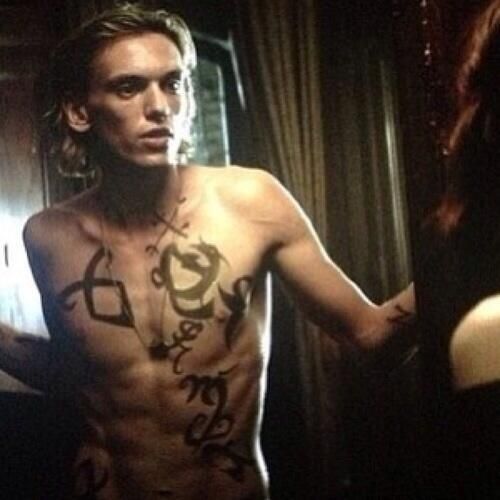 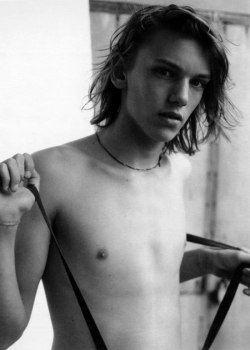 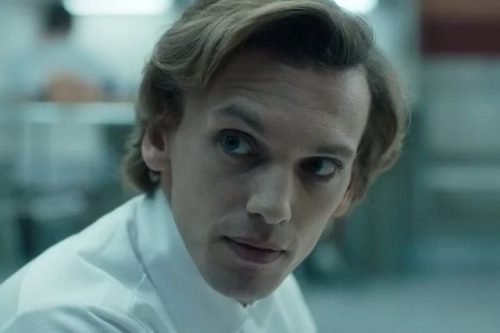 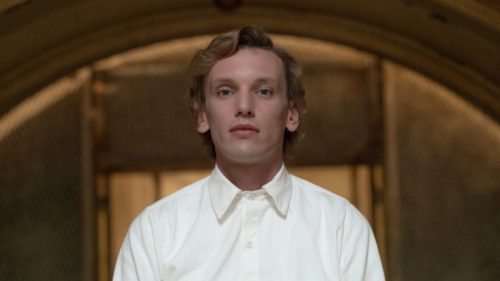 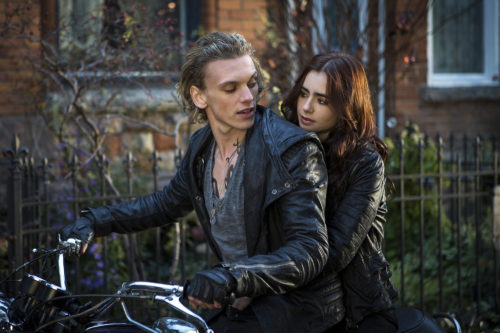 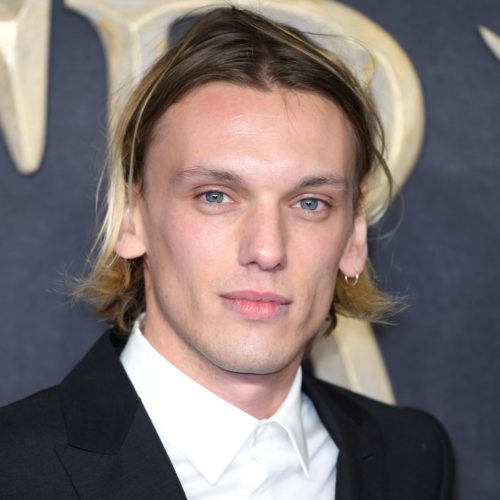 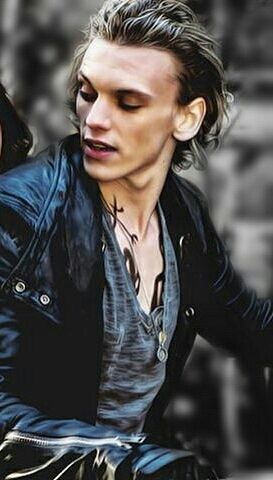 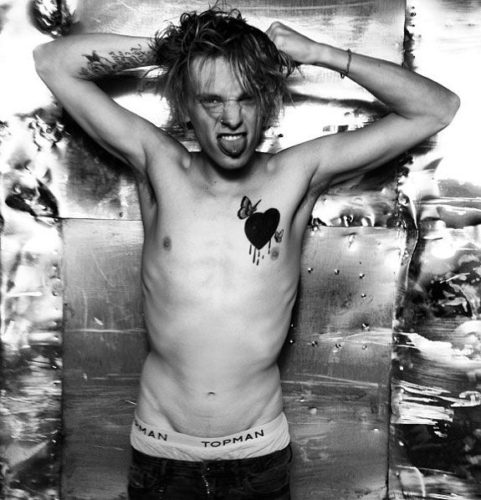 James Metcalfe Campbell Bower was born in London, England on 22nd November 1988. His father David Bower worked for the Gibson Guitar Corporation while his mother Anne Elizabeth was a music manager.

Jamie Campbell Bower was confirmed to be dating actress Bonnie Wright in 2010. They got engaged in 2011; however, the engagement was cancelled the next year.

He was ranked at the ninth position in the list of ’50 Sexiest Men’ of 2013 by ‘Glamour Magazine’.

Jamie Campbell Bower aka James Metcalfe Campbell Bower is an English actor, singer, and model. He accumulated his net worth through singing, modeling, and acting career.

He is mainly known for his noted roles like Anthony Hope in the popular film Sweeney Todd The Demon Barber of Fleet Street and Caius in The Twilight Saga.

Jamie has played many significant roles in various popular movies in the American film industry. Along with acting, he is also a well-known guitarist, vocalist, and the founder of the popular English rock band Counterfeit.

Born on 22 November 1988, Jamie Campbell Bower’s age is 33 years as of 2022. He was born and brought up in a well-settled family from London, England, United Kingdom. He is known to be English by nationality and has his belief in the Christianity religion.

He completed his early schooling at Bedales Independent School in Hampshire, England.

He started his career in the industry after the suggestion of his close friend Laura Michelle Kelly who recommended him to her agent.

Jamie Campbell Bower’s father’s name is David Bower who is an employee at Gibson Guitar Corporation and his mother’s name is Anne Elizabeth who is a music manager by profession.