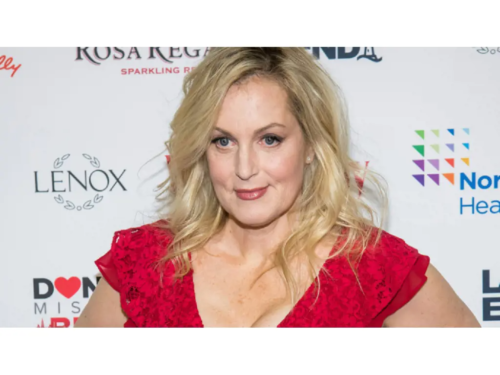 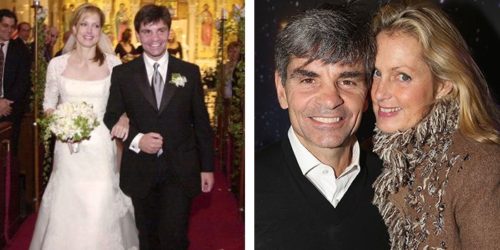 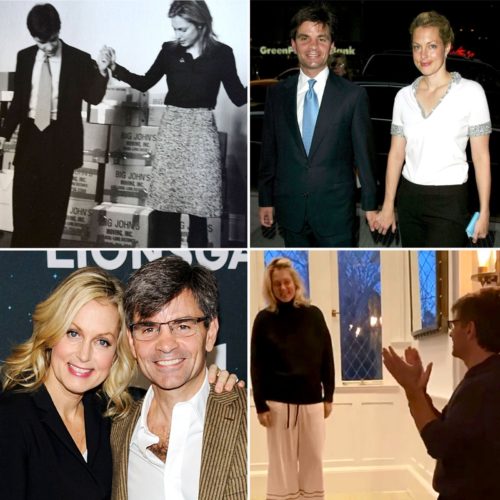 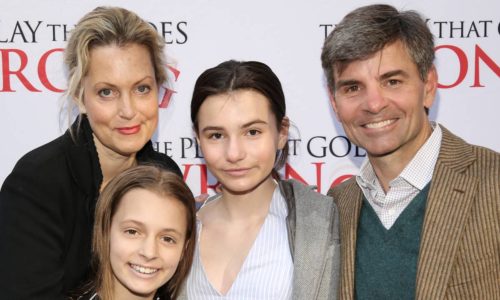 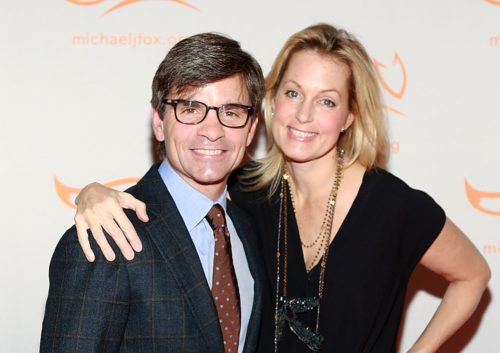 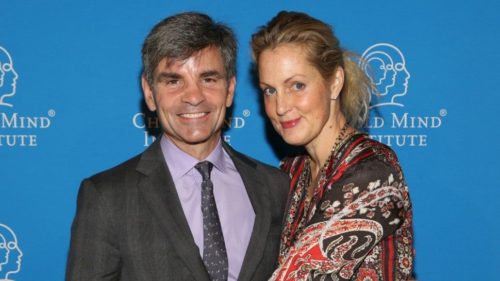 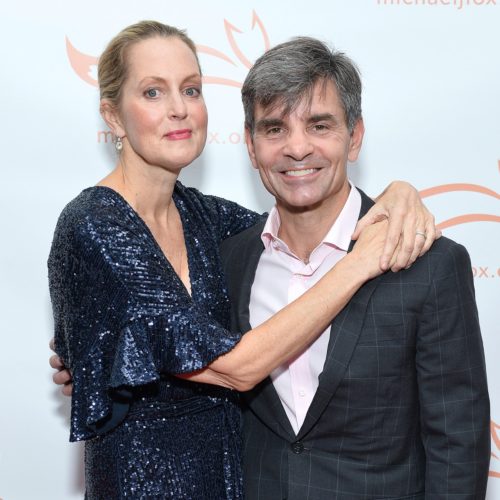 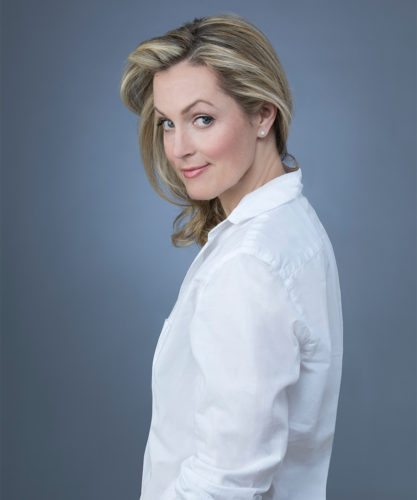 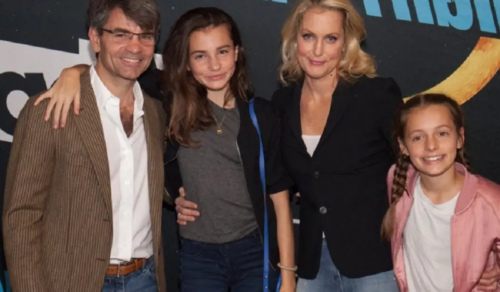 They met on a blind date in April 2001, were engaged two months later, and were married on November 20, 2001, at the Archdiocesan Cathedral of the Holy Trinity on New York City’s Upper East Side.

In an episode of Comedians in Cars Getting Coffee, Wentworth said a “well-known writer” once offered $40,000 for a night with her.

Ali Wentworth is an American comedian, actress, book author, and producer who is best known for her roles in ‘In Living Color’, ‘Starz’, ‘Seinfeld’, and ‘Head Case.’

She has also starred in ‘The Oprah Winfrey Show’, for which she was a correspondent, and Nightcap, a TV series she created, wrote, and starred in. Wentworth also hosted the show “The Daily Shot with Ali Wentworth” on Yahoo.

How old is Ali Wentworth? Wentworth is 57 years old as of 2022. She was born on January 12, 1965, in Washington, D.c., the United States of America. She celebrates her birthday on January 12th every year.

Ali is the daughter of Mabel Bryant Hobart and Eric Wentworth. Her birth name is Alexandra Wentworth. Ali’s mother was the social Secretary of Nancy Reagan’s White House from 1981 to 1983. On the other hand, her dad was a Washington Post reporter.

She has a sister by the name Sissy Yates.

Moreover, Ali’s stepfather, Henry Brandon, was a correspondent for ‘The Sunday Times of London’ in Washington. Another notable family member was Ali’s maternal grandmother, Janet Elliott Wulsin, who was an explorer.

Ali is happily married to ABC’s chief anchor and political correspondent George Stephanopoulos. George co-anchors alongside Robin Roberts and Michael Strahan. The couple married on November 20, 2001, and have since been living happily together.

Wentworth and George met on a blind date in April 2001, later beginning their relationship. They then engaged in June 2001 and wedded at the Archdiocesan Cathedral of the Holy Trinity on New York City’s Upper East Side on November 20, 2001.