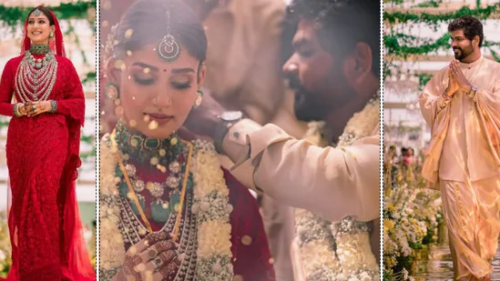 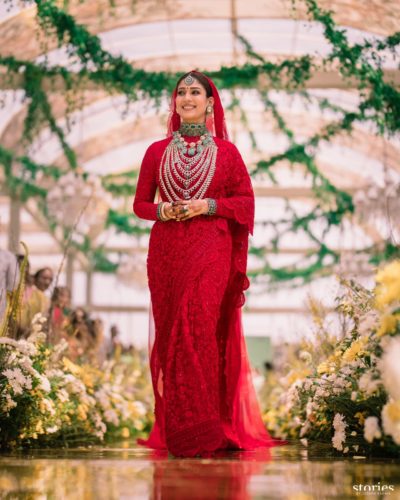 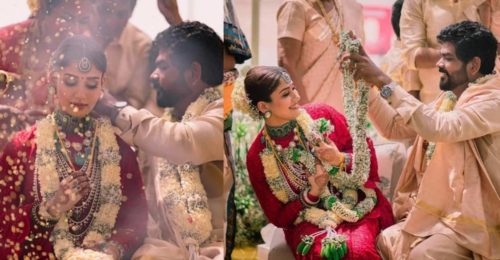 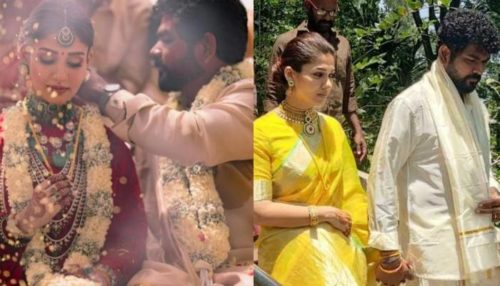 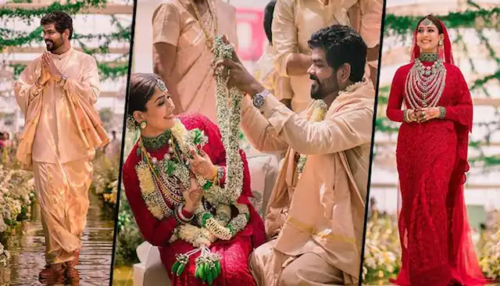 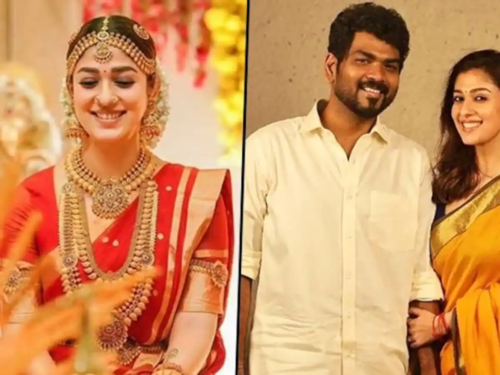 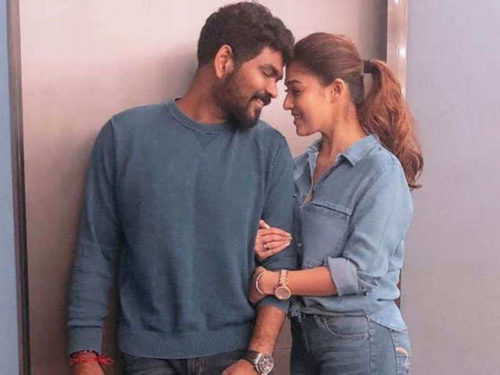 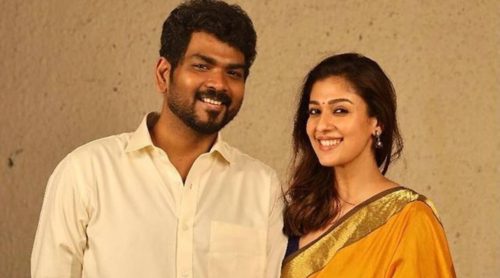 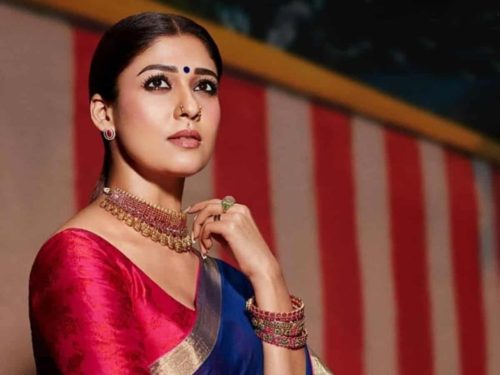 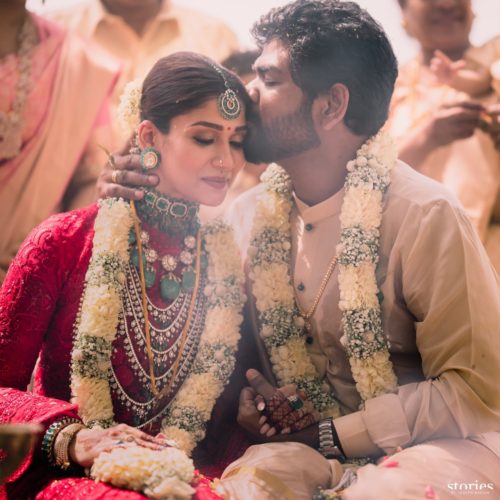 She was brought up as a Christian. On 7 August 2011, she embraced Hinduism at the Arya Samaj Temple in Chennai.

She has gone through Shuddhi Karma, a ritual involving a Vedic purification and a Homam where she chanted the hymns from the Veda and the Gayatri Mantra under the guidance of the priest.

After the purification ceremony, a certificate of conversion to Hinduism was issued to her, and her stage name, Nayanthara, became her official name. She is a polydactyl, with a rudimentary finger on her left hand.

Nayanthara and director Vignesh Shivan have been in a relationship ever since they worked together on Naanum Rowdy Dhaan in 2015. The couple got married on 9 June 2022 in Mahabalipuram.

Nayantara is a popular Indian actress and film producer who has worked in over 75 films. She is an actress who worked in Tamil, Telugu, Kannada, and Malayalam films.

She is one of the highest-paid actresses in India who made it to the Forbes India, Celebrity 100 list.

She was born and bought up in a Christian family in Southen India and did her schooling in various cities of the country including Delhi, Gujarat, and Jamnagar.

In her college days, Nayanthara also worked as a part-time model. In 2003 she made her film debut in Malayalam films when Sathyan Anthikkad, a director saw her modeling assignments and offered her a role in his movie Manassinakkare.

She said no to this offer as she didn’t want to become an actress. Later she agreed and said that she will just be doing this one film. Destiny had other plans for her and Manassinakkare was a success after which she received my acting offers.

In 2004, she worked in two films; one was Natturajavu which was directed by Shaji Kailas. In this film, she played the role of protagonist’s adopted sister.

The second one was Vismayathumbathu, which was a psychological thriller that was an Ammu International film, directed by Fazil. In this film, she was opposite Mohanlal. She was highly praised for her performance in Vismayathumbathu.

She made her Tamil film debut in 2005, when she accepted the offer to work in director Hari’s film Ayya. This film was received well and she became one of the leading actresses in Tamil cinema after her performance was widely praised.

She signed up for another project while working in Ayya and this was a comedy horror film by P. Vasu after his wife saw Manassinakkare and recommended Nayanthara. This film was Chandramukhi which was released on 14 April 2005 and was a huge success.

This film made her the leading Tamil actress after it ran in theaters for over 800 days.

In the same year, she worked in a Malayalam film Thaskara Veeran directed by Pramod and Pappan. This film was released on 27 May 2005.

She also worked in Rappakal costarring Mammootty and Sharada. In the same year, she played a supporting role in A R Murugadoss’s film Ghajini which was released on 29 September 2005. After this, she did an item number in Sivakasi, a film directed by Perarasu.

In 2006, she appeared in director Tamilvannan’s film Kalvanin Kadhali which was released on 17 February 2006 and was a hit. In that year, she made her Telugu film debut with Lakshmi after which she appeared in Boss, I Love You.

In the same year, she worked in three Tamil films which were all released in 2006 around Diwali. The first one was Vallavan in which she starred with Silambarasan TR, Premgi Amaren, and others.

In this movie, she played the role of a lecturer who fell in love with her student. Sify, a popular film review platform wrote about Nayanthara’s performance,

Nayanthara virtually walks away with the film and has never looked so beautiful. She looks gorgeous especially in songs and does justice to her well-etched out role”.

The second movie was E which was directed by S. P. Jananathan. This was a science fiction film in which Nayanthara played the role of a bar dancer. Her performance was positively reviewed by platforms such as Indiaglitz and Rediff.

The third film was Thalaimagan in which she played the role of a news reporter but didn’t receive positive reviews for her performance.

In the same year, she met Simbu while shooting for Vallavan after which they fell into a relationship that lasted until 2014 when their intimate pictures were leaked and went viral all over the web.

After this, she was signed up for Billa which was a gangster film, directed by Vishnuvardhan.