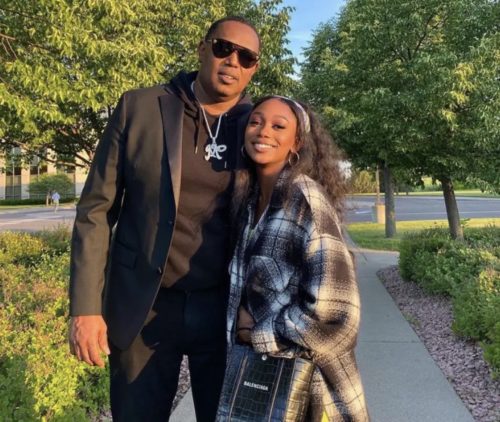 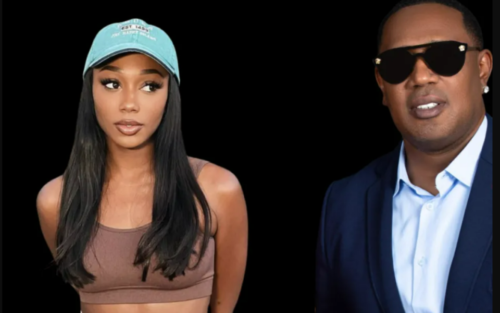 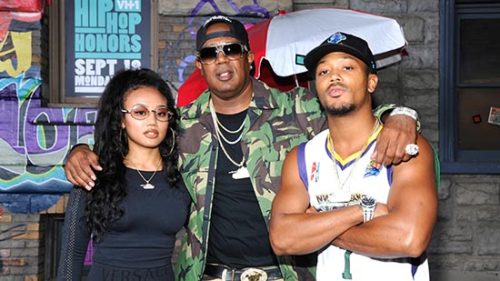 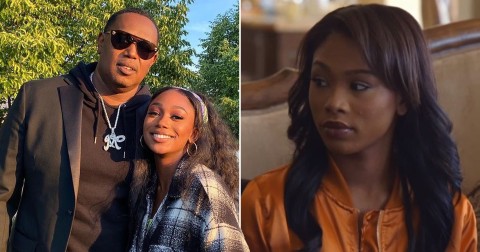 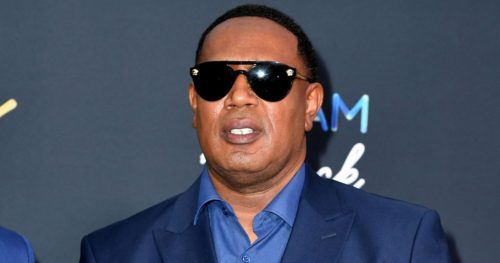 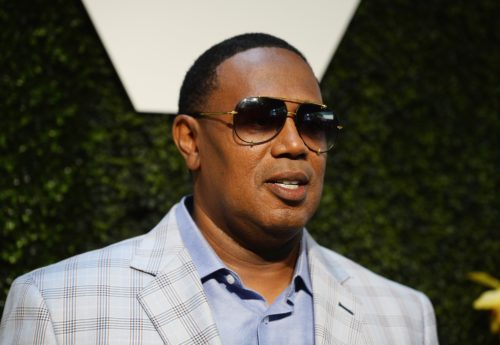 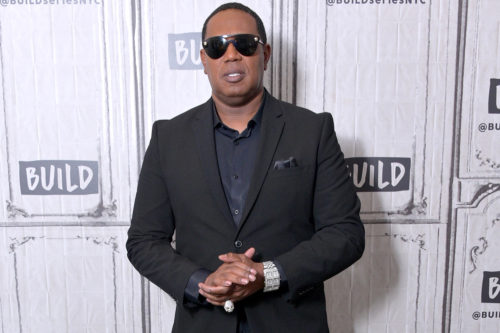 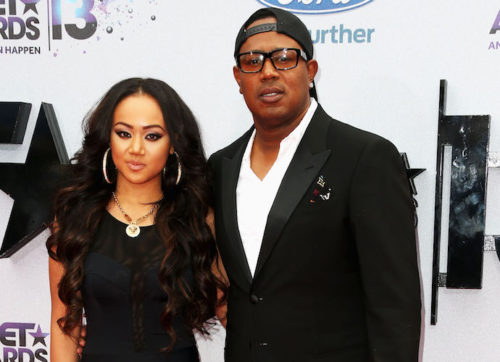 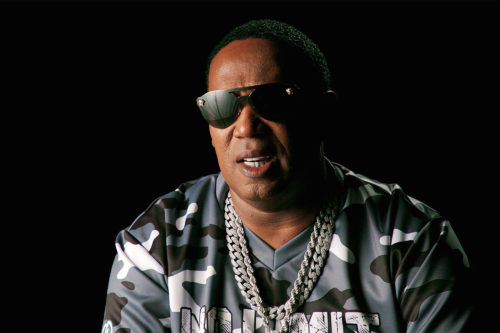 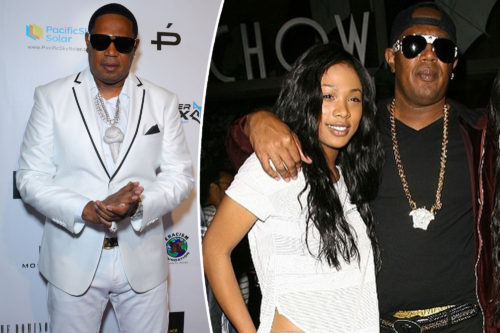 Miller is Catholic. In 1999, he donated $500,000 to the Catholic elementary school he attended and to two nearby churches. In 2014, after 24 years of marriage, Miller’s wife sued for divorce, asking for almost 40% of their assets.

In 2007, he swore off of profanity and endorsed Barack Obama for President of the United States of America, contributing frequently to his campaign.

On May 29, 2022, Miller announced that his daughter Tytyana Miller has passed away at 29 years old.

Master P is a famous Rapper, who was born on April 29, 1970 in United States. Born Percy Robert Miller, he is a rap icon who gained fame with the release of his album Ice Cream Man and his single “Make ‘Em Say Uhh!,” which went platinum in 1997.

According to Astrologers, Master P’s zodiac sign is Taurus.

He is the founder of the record label No Limit Records, which was relaunched as New No Limit Records through Universal Records and Koch Records, then again as Guttar Music Entertainment, and currently, No Limit Forever Records.

He is the founder and CEO of P. Miller Enterprises and Better Black Television, which was a short-lived online television network.

In 1989, he married Sonya with whom he has seven children, including Romeo Miller. They divorced in 2014.

Ranked on the list of most popular Rapper. Also ranked in the elit list of famous celebrity born in United States. Master P celebrates birthday on April 29 of every year.

Miller gained further popularity in 1997 after the success of his platinum single “Make ‘Em Say Uhh!”. In total, Miller has gone on to release 15 studio albums.

Rappers had historically focused more on the artistic and glamorous side of hip hop music while paying very little attention to the business, investment and financial aspects.

All that changed in 1996 when Master P signed a music distribution deal with Priority Records, one where No Limit Records would retain 100% ownership of their master recordings and keep 85% of their record’s sales while giving Priority 15% in return for pressing and distribution which allows No Limit to profit from future sales such as catalogs and reissues.

Master P went on to make hundreds of millions of dollars from this deal.