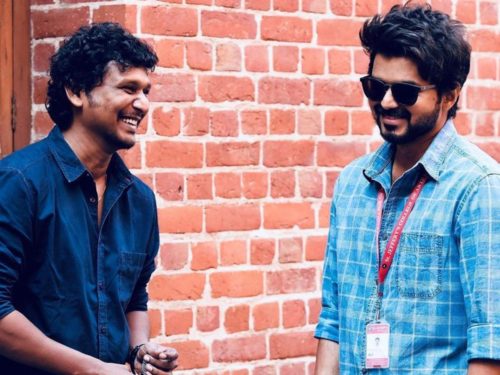 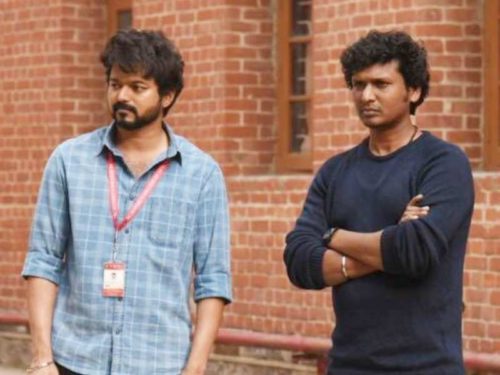 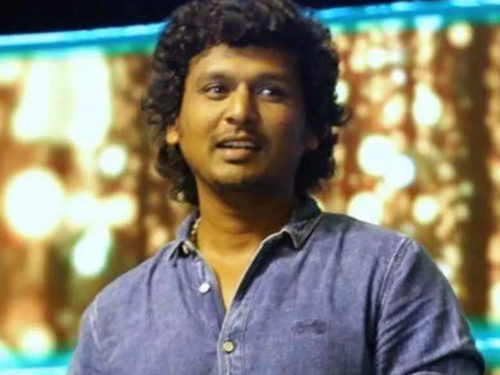 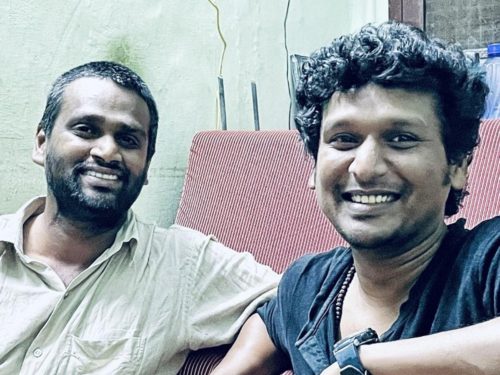 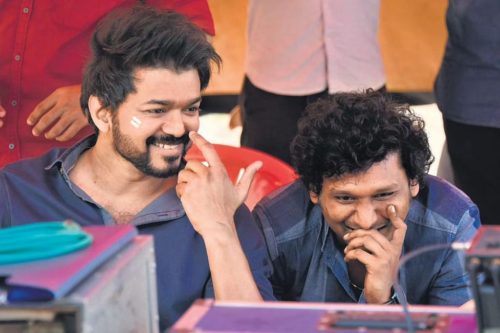 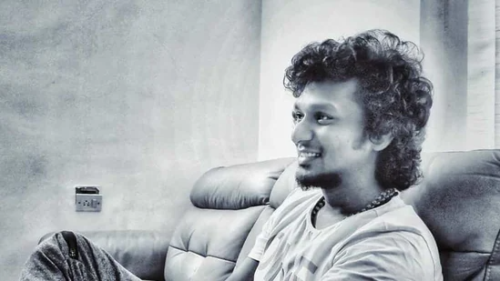 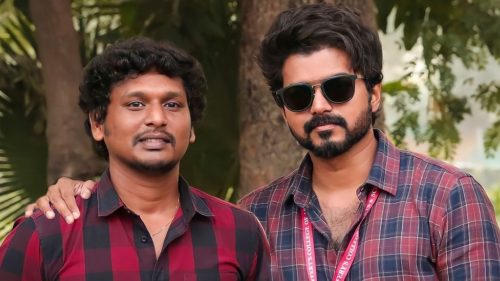 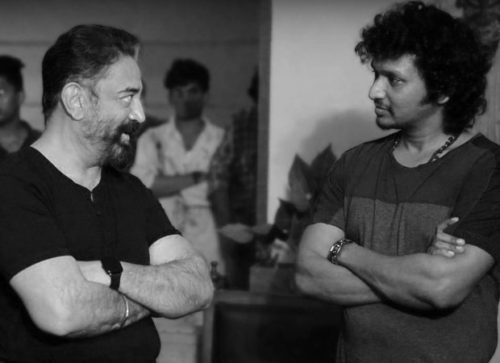 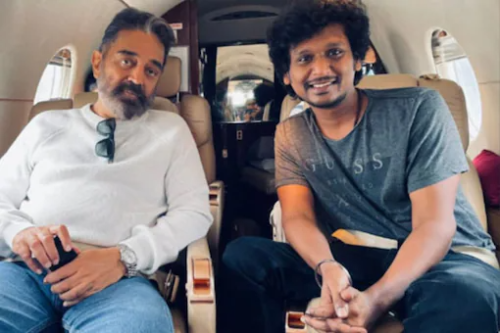 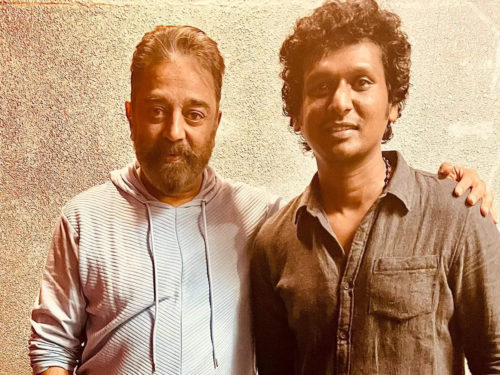 Lokesh Kanagaraj was born in Kinathukadavu, Coimbatore district of Tamil Nadu, India. He did his schooling in Vivek Vidyalaya Matriculation School. In PSG College of Arts and Science, he majored in Fashion Technology before pursuing his MBA.

He is an ex-bank employee. He pursued his passion towards film making by participating in a corporate short film competition. The judge of the competition was director Karthik Subbaraj. He then encouraged Lokesh to continue making films.

Lokesh is a famous writer and director in Tamil Film Industry. He joined the industry in 2014. He is an alumnus of PSG College of Arts and Science. The director did his graduation from Anna University.

He has done his schooling from PMHS. Before coming to tinsel town, he was a bank employee for almost 4-5 years at a private company. Mr. Kangaraj made a short film for his company’s cultural event, fetched him the first prize.

Kalam is his entry to Kollywood. He idealizes Karthik Subbaraj as his mentor, as he helped and encouraged him in his journey.

Lokesh lives in Chennai but belongs to Coimbatore. He has three brothers, namely Aravind Gnanasambandam, Ashwin Venkatesh, and Prashanth Gnanasambandham.

On September 15, 2011, he got engaged to Aishwarya Lokesh, and after a year, on 8 January 2012, the duo got married. They have been blessed with a girl Adhvika Lokesh. The child was born on their wedding anniversary. The director is very active on Facebook.

His first directorial venture was Acham Thavir. It was a comedy short film, released on 18 December 2012.

The movie won the Best Director, Best Film, and Best Actor titles in a short movie festival, Clubace, which was held in 2012. The plot showed the importance of music in everyone’s life and how every single man is a hero in their life.

He works for Back Waters production house. He also made a short corporate video, Customer Delight. The film won hearts and first prize in the All India Corporate Film competition. The shooting of this project is done in a day. On 11 March 2016, Aviyal was released.

It was five directors, which included Lokesh Kanagaraj, Mohit Mehra, Shameer Sultan, Alphonse Putharen, and Guru Smaran. The anthology consisted of six short stories. One of them was Lokesh’s, Kalam.

The anthology produced by Stone Bench Creations under Karthik Subbaraj.