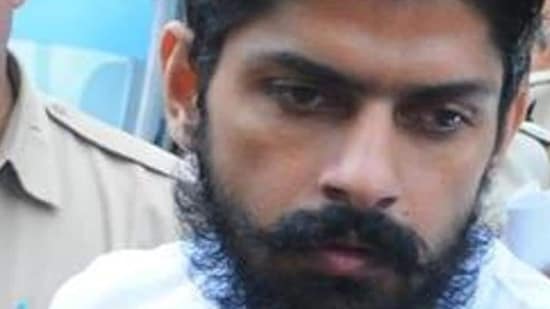 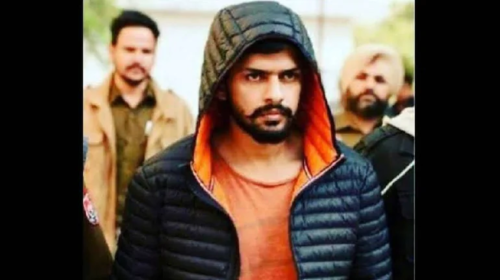 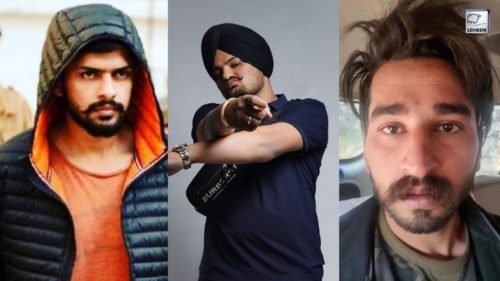 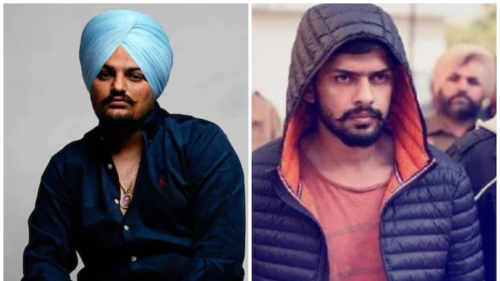 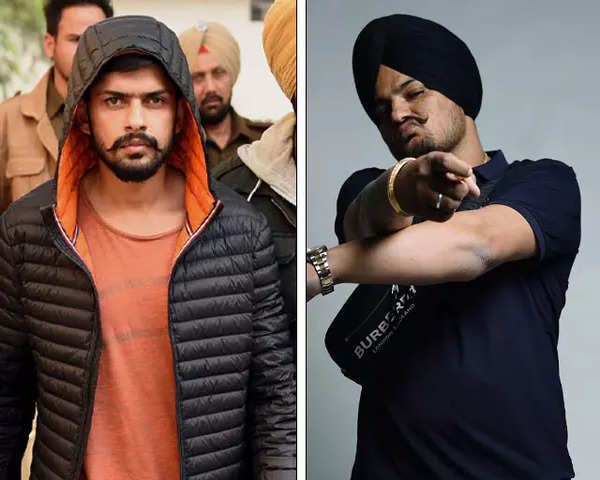 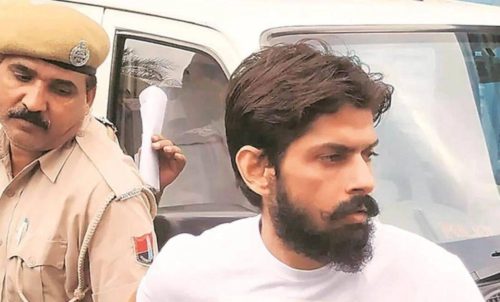 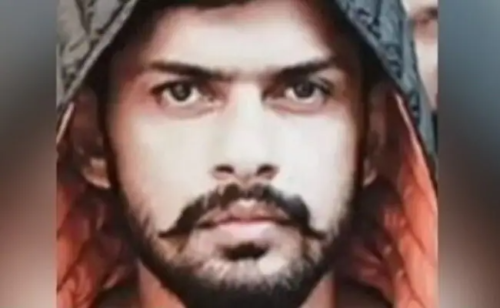 Lawrence Bishnoi is a popular gangster from Abohar, Punjab, India. He is well-known for his criminal activities. He has been imprisoned many times due to his evil deeds.

He came into the public eye when he threatened to kill Bollywood’s famous actor Salman Khan.

He is called a well-known gangster, who is a headache for the police of Punjab, Haryana, and Rajasthan. In a very short time, Lawrence has earned a lot of name in his area.

Lawrence took birth from his parents in the year 1992 in village Abohar, Punjab, India. He belongs to the Bishnoi caste. According to his birth year, Lawrence Bishnoi’s age is 28 years old (as in 2020). His father “Lavinder Singh” is a former police constable.

His mother is a homemaker.

He attended government school along with his siblings. After that, he took admission to the DAV College in Chandigarh. From this college, he did his graduation. Here Lawrence also participated in college elections.

Although he lost the election, Lawrence woke up to the dream of becoming a don. Lawrence publicly fought his opposition party during this time. For this reason, a police case was also registered. After this, he started on the wrong path.

Then he formed a group with his friends and started hooliganism. In present, he is a well-known gangster in the country.

In January 2018, Lawrence Bishnoi announced that he was in the process of killing Bollywood star Salman Khan. He had said that Salman Khan will be killed in Jodhpur. Then he will come to know about us.”

Jinjha told the police that Lawrence used to instruct him from the jail earlier, but since Salman Khan’s story happened, the police had locked Lawrence in a special jail, which prevented him from using the mobile.

When police detained Sampath Nehra, another accomplice of Lawrence, it was found out that Lawrence had asked Sampath to kill Salman Khan. In this context, Sampat Nehra went to Mumbai and spied Salman Khan’s house, etc.

It is being told that if the police do not arrest him soon, he could have attacked Salman.

The 28-year-old man had so many affairs with so many girls.