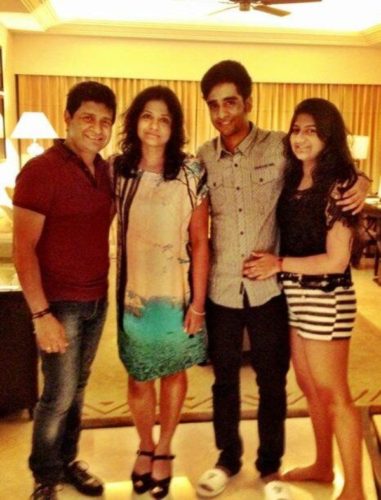 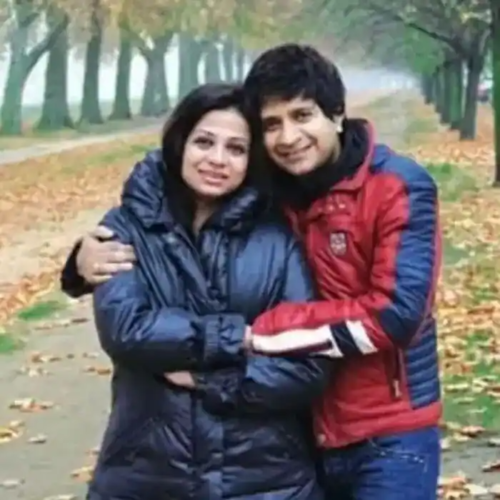 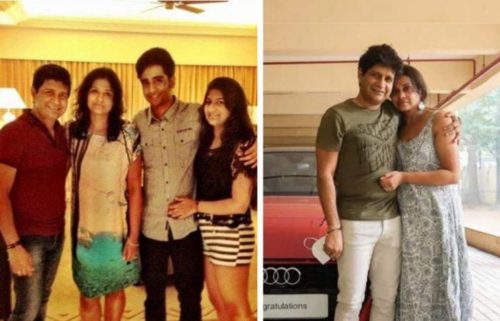 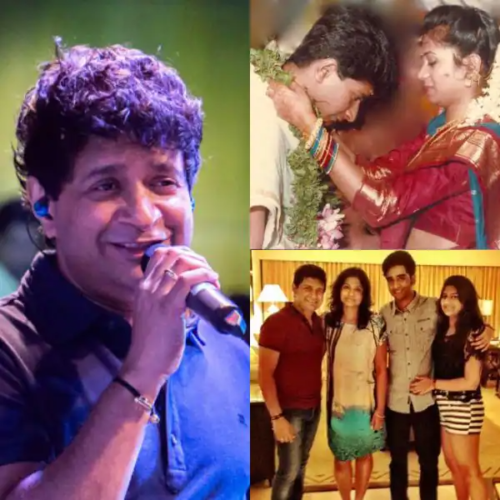 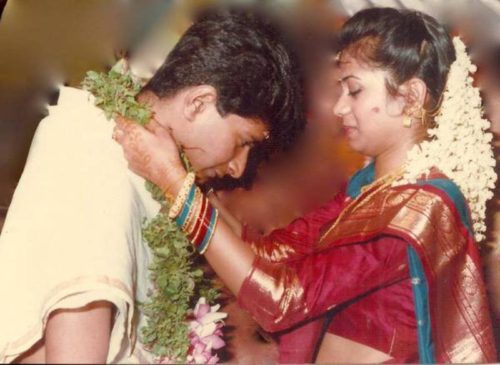 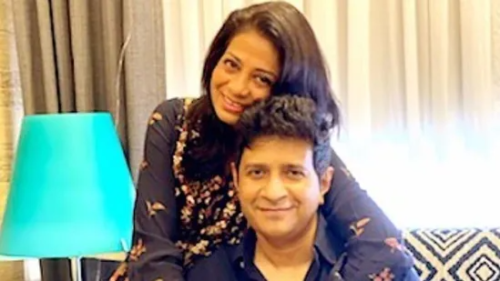 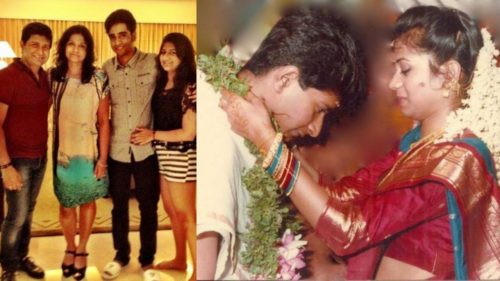 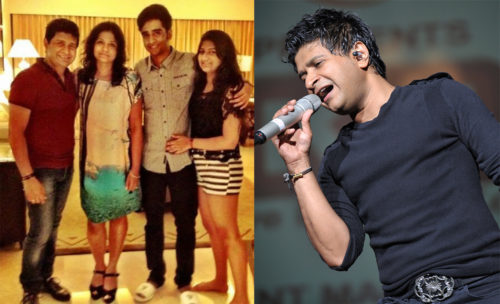 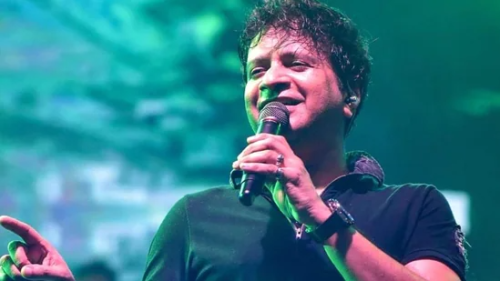 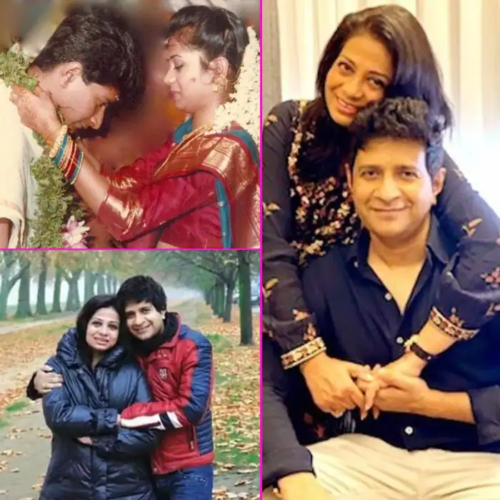 Born in Delhi on 23 August 1968 to Malayali parents, Krishnakumar Kunnath grew up in New Delhi. He sang 3,500 jingles before breaking into Bollywood.

KK attended Delhi’s Mount St Mary’s School,[4] and Kirori Mal College, Delhi University. He made an appearance in the song “Josh of India”, released for the support of Indian Cricket Team during Cricket World Cup of 1999.

KK married Jyothy in 1991. His son Nakul Krishna Kunnath sang a song “Masti” from his album Humsafar with him. KK also had a daughter.

Interestingly, the popular singer had never undergone formal training in music. [5]The Hindu

The first ever song he performed on stage was Fernando by ABBA.

He credited Lesle Lewis for being his mentor in the world of advertising jingles.

He belonged to a family with a musical background as his father was very fond of music, his mother performed music, and his maternal grandmother was a music teacher.

His interest in music began during his school days. He used to listen to his mother’s Malayali songs, which his father used to record in a little tape recorder.

He gave his first stage performance during his school days when was studying in Class 2. He sang ‘Jab Andhera Hota Hai’ from the film “Raja Rani (1973).”

After he sang his first jingle, Music director Ranjit Barot approached KK about the cost of his work. Completely unaware of the payment system of the industry, KK was apprehensive to answer.

Later, when Ranjit flashed his five fingers, KK expected he will be paid Rs. 500, but, to his astonishment, he received Rs. 5000.