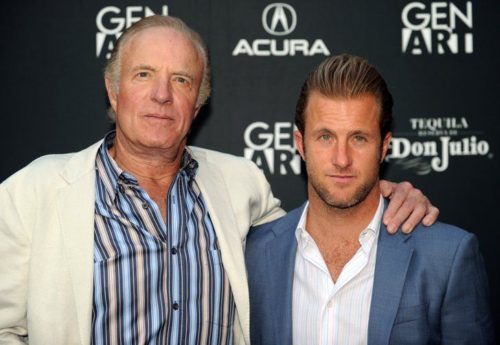 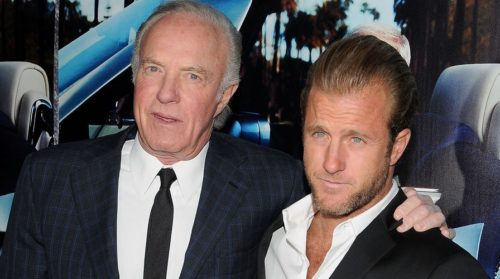 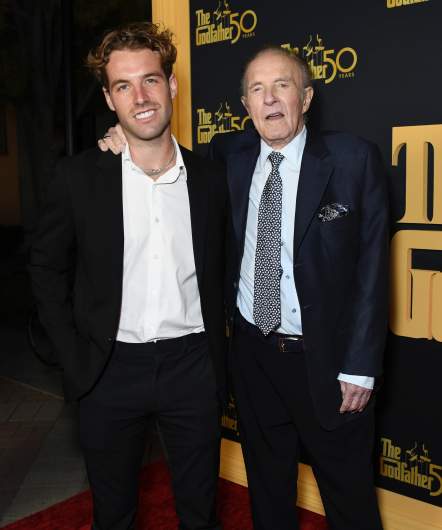 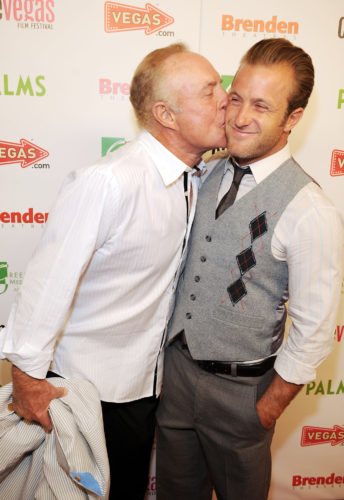 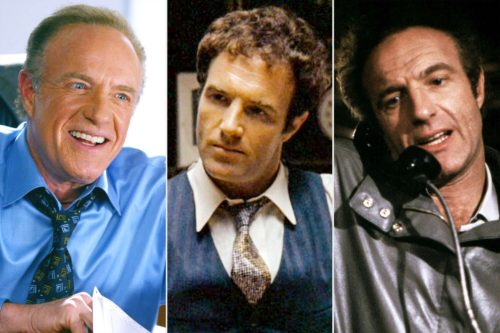 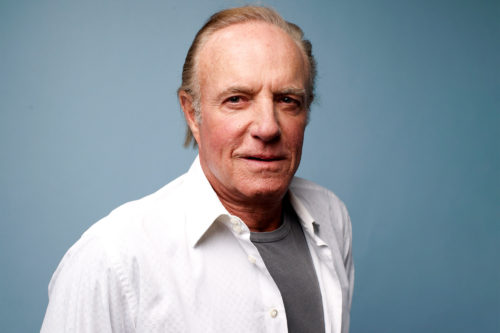 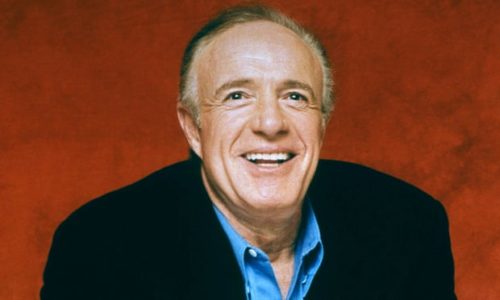 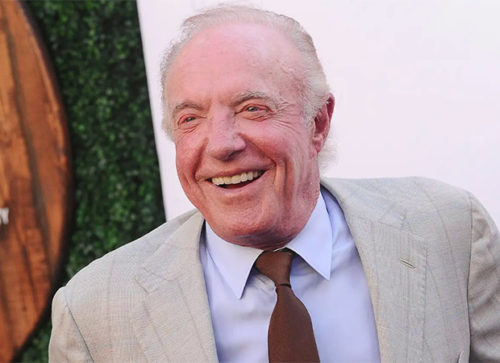 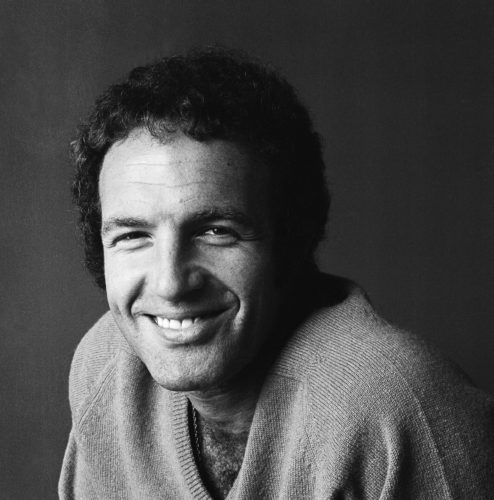 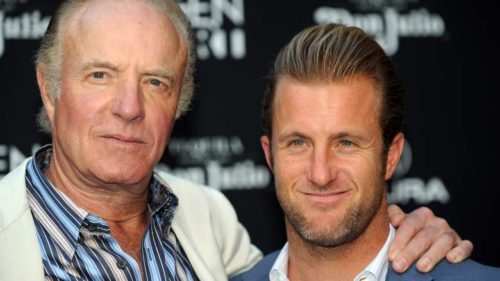 Caan’s second marriage to Sheila Marie Ryan (a former girlfriend of Elvis Presley) in 1976 was short-lived; they divorced the following year. Their son, Scott Caan, who also is an actor, was born August 23, 1976.

In a 1994 interview with Vanity Fair, Heidi Fleiss claimed to be in a relationship with Caan during his marriage to Hajek in 1992, visiting him on the set of Flesh and Bone in Texas. Caan said his relationship with Fleiss was platonic.

In 1994, Caan was arrested and released after being accused by a Los Angeles rap artist of pulling a gun on him.

Caan was a practicing martial artist. He trained with Takayuki Kubota for nearly 30 years, earning various ranks. He was a Master (6 Dan) of Gosoku-ryu Karate and was granted the title of Soke Dai by the International Karate Association.

He also took part in steer roping at rodeos and referred to himself as the “only Jewish cowboy from New York on the professional rodeo cowboy circuit.”

Caan supported Donald Trump during the 2016 United States presidential election. He described himself as “ultra conservative”.

Caan died in Los Angeles on July 6, 2022, at the age of 82. Tributes to Caan were paid by Rob Reiner, Francis Ford Coppola, Barbra Streisand, Al Pacino, Robert De Niro, Talia Shire, Robert Duvall, and Will Ferrell among others.

James Edmund Caan was born on March 26, 1940 in New York to Sophie and Arthur, a butcher, as one of their three children.