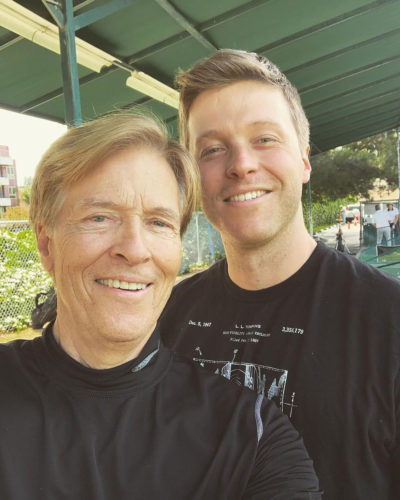 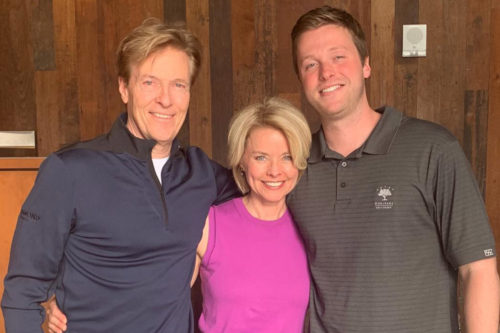 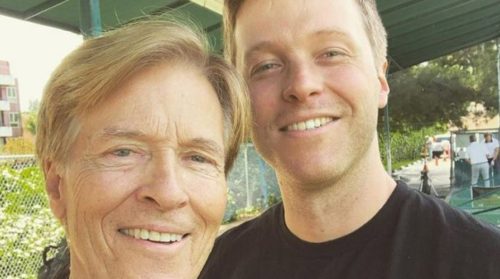 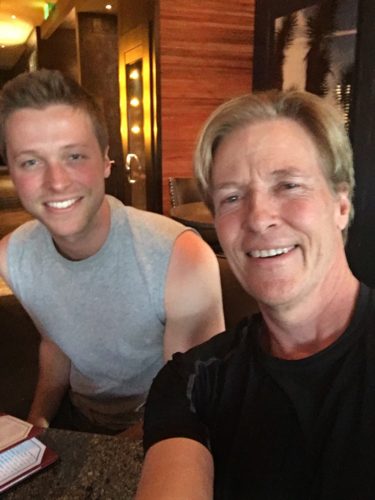 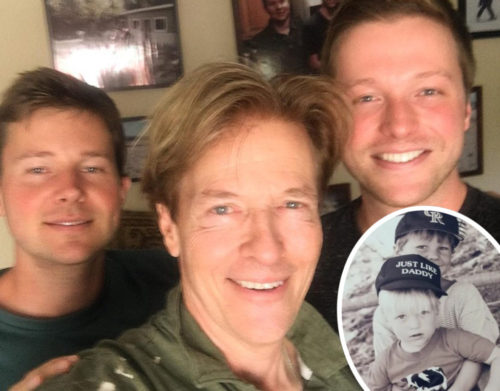 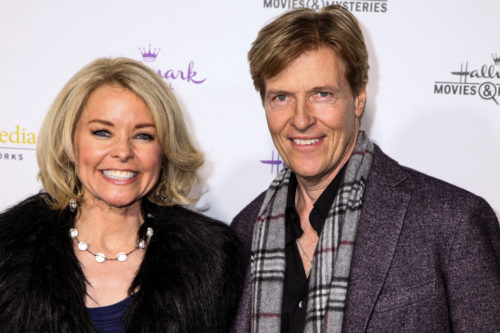 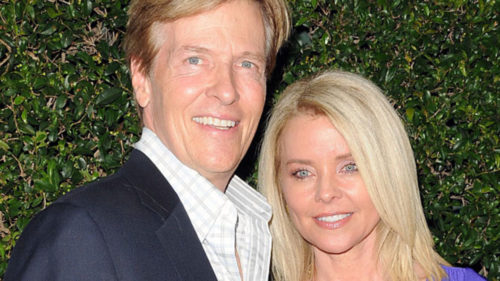 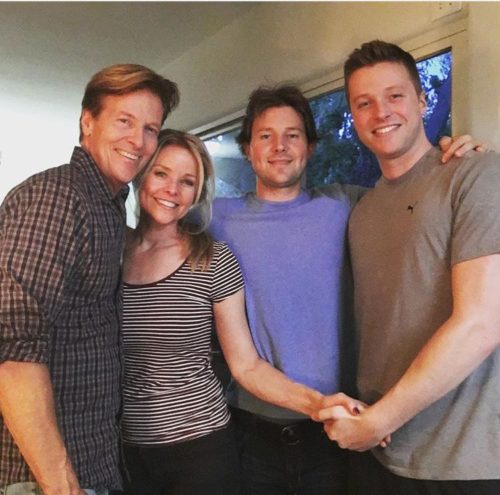 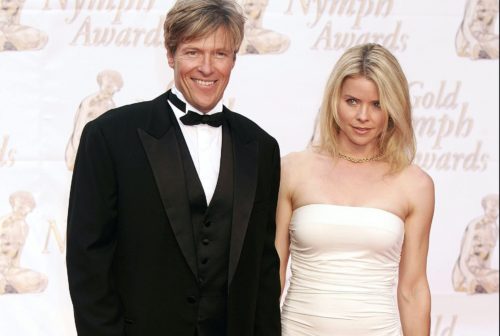 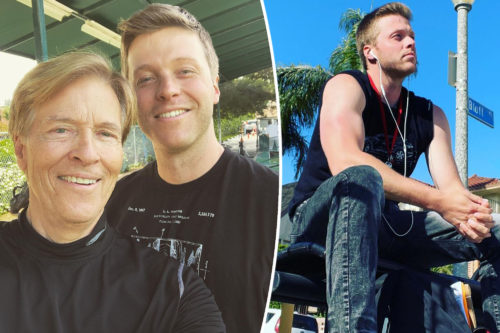 Wagner was married to actress Kristina Wagner, who played opposite him on General Hospital as his love interest Felicia Cummings. After marital troubles they filed for divorce and it was finalized in 2006.

Wagner began dating his Melrose Place love interest Heather Locklear in 2007; they became engaged in August 2011. The couple called off their engagement on November 15, 2011.

In May 2013, Wagner confirmed to Soaps In Depth that he and his former The Bold and the Beautiful co-star Ashley Jones had been dating for about a year. They were no longer together as of 2015.

In November 2011, Jack met his 23-year-old daughter, Kerry, for the first time at a concert in Florida. Kerry had been placed for adoption at birth by her birth mother and had recently hired a private investigator to find her biological parents.

This was the subject of Wagner’s “personal story” in his Dancing with the Stars performance on April 2, 2012.

Wagner is a golfer and is the only non-professional athlete to have won the American Century Celebrity Golf Classic, an annual competition featuring American sports and entertainment celebrities.

Wagner first won the event in 2006 and repeated as champion in 2011, when he bested Dallas Cowboys quarterback Tony Romo. He has a total of nineteen top ten finishes.

The tournament, televised by NBC in July, is played over three rounds at Edgewood Tahoe Golf Course in Lake Tahoe.

Wagner also won the Missouri junior college championship in 1980, and at one point considered a career in pro golf. He has a Celebrity Golf Classic named after him that raises funds for the Leukemia & Lymphoma Society.

Wagner created the event to support the Society’s mission to cure such cancers as leukemia, lymphoma, Hodgkin’s disease, and myeloma, and to improve the quality of life of patients and their families.

The Golf Classic raised more than $600,000 in its first two years to fund critical cancer research and patient services.

Worked as a tour guide at Universal Studios in Los Angeles before making his TV-series debut in 1982 on the soap A New Day in Eden.