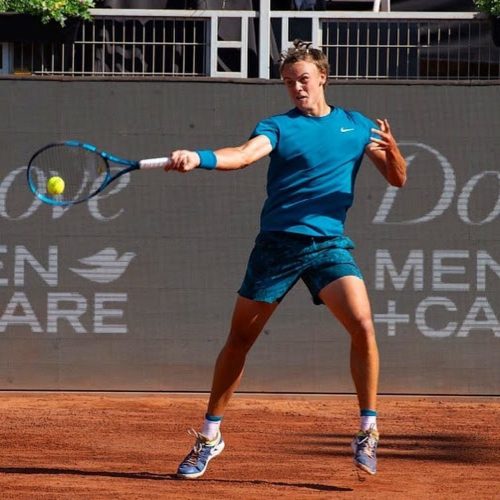 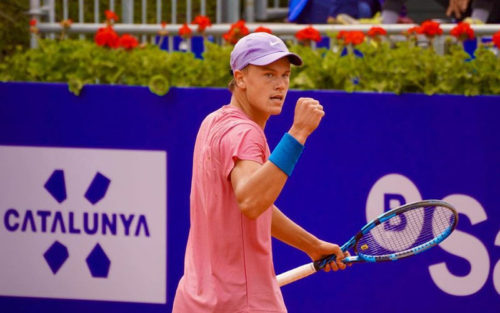 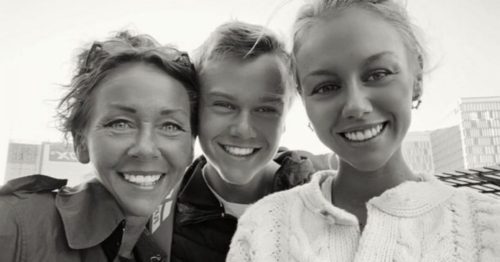 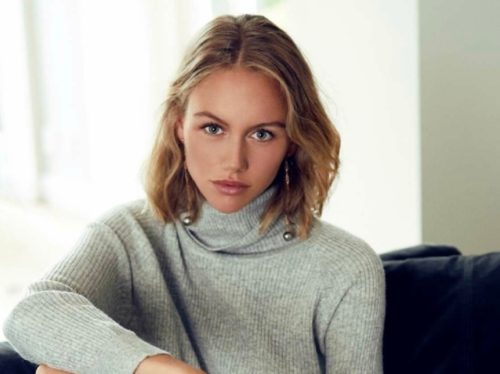 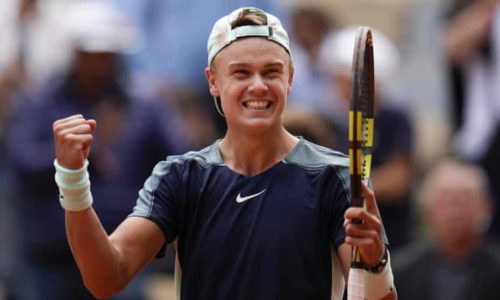 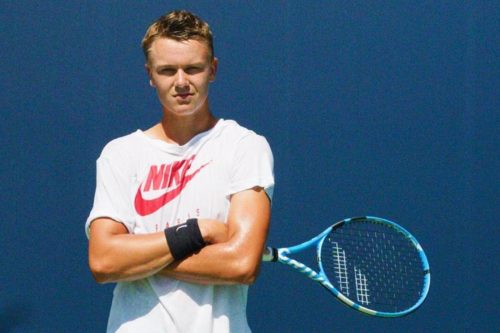 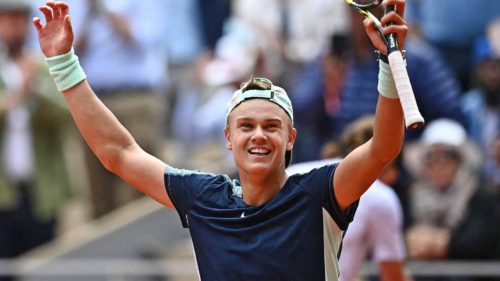 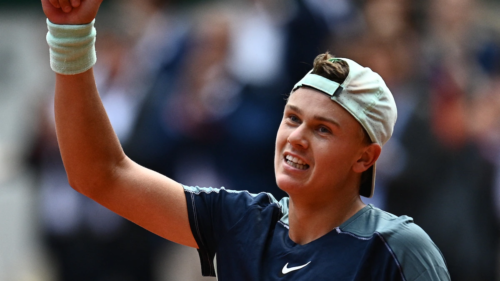 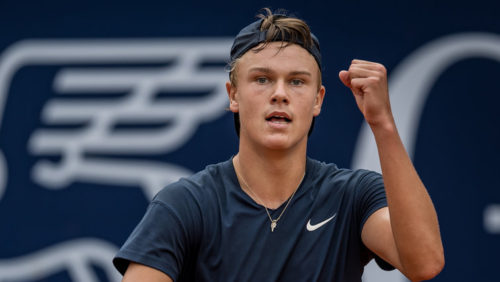 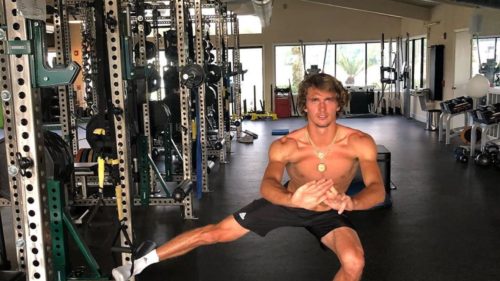 Rune was born on 29 April 2003 in Gentofte, Denmark, to Aneke Rune and Anders Nødskov. He has a sister named Alma. He began playing tennis at the age of 6 because his sister played and started to take the sport seriously.

Throughout his childhood, he was coached by Lars Christensen who still remains his head coach and, along with his mother, is credited as his biggest inspiration. His idols growing up were fellow tennis players Rafael Nadal and Roger Federer.

Began playing tennis at age 6 because his sister played.

Says that his first idol was Rafael Nadal, “but when he moved to No. 2 in the rankings, it has been [Roger] Federer ever since.”

Credits his mother and his lifelong coach, Lars Christensen, as being his biggest inspirations.

Favourite shot is forehand, tournament is Roland Garros and city on tour is Paris.

Enjoys playing on both clay and hard courts.

Served as a practise partner at 2019 Nitto ATP Finals, hitting with his idols Federer and Nadal.

Lists James Bond as his favourite hero, superhero and movie.

Earned biggest win of career over World No. 3 and 2-time champion A. Zverev en route to 1st ATP Tour SF, final and title at 2022 Munich, becoming 1st Danish champion since Carlsen at 2005 Memphis.

Won 2019 Roland Garros boys’ singles title and went on to become World No. 1 junior in October 2019.

He is a Danish professional tennis player.

His birthplace is Gentofte, Denmark, and his birthdate is 29 April 2003.

Holger has been ranked as high as world No. 40 in singles by the Association of Tennis Professionals (ATP), which he first achieved in May 2022.