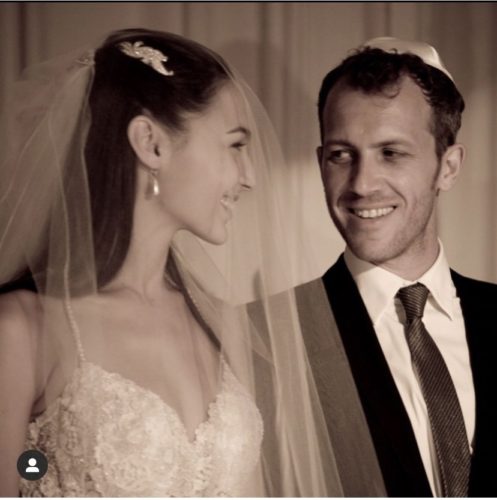 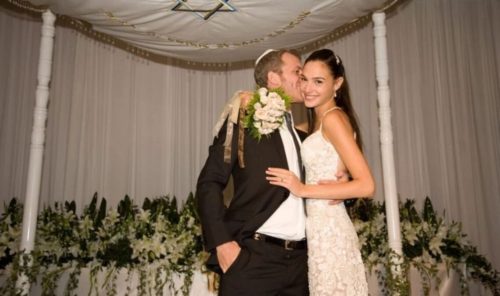 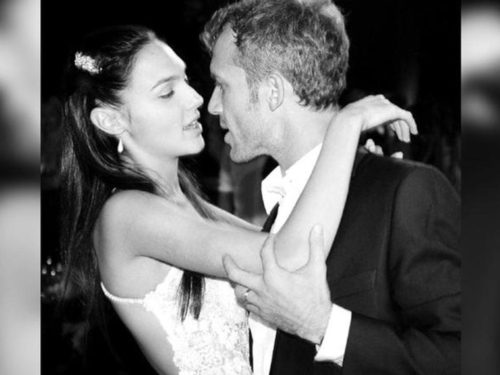 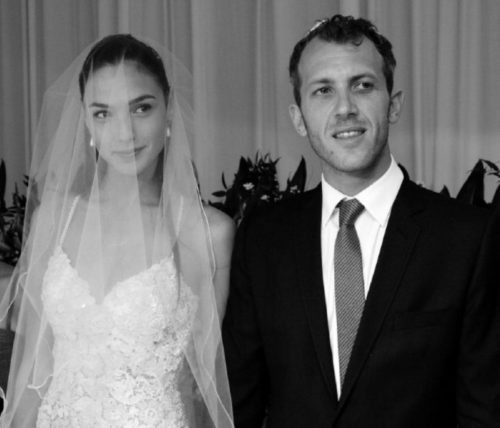 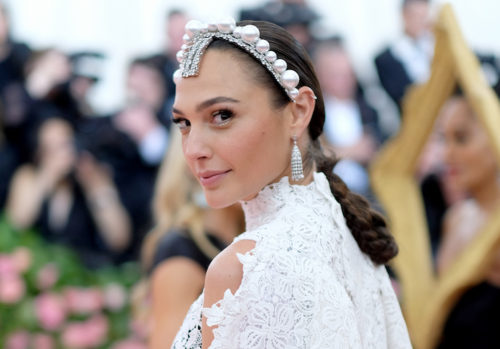 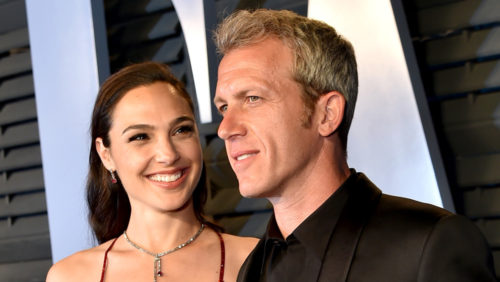 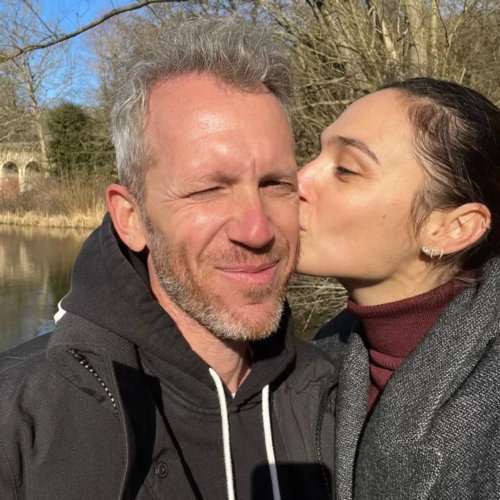 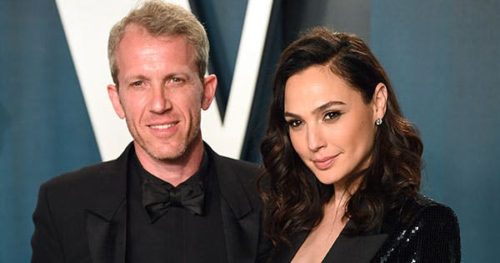 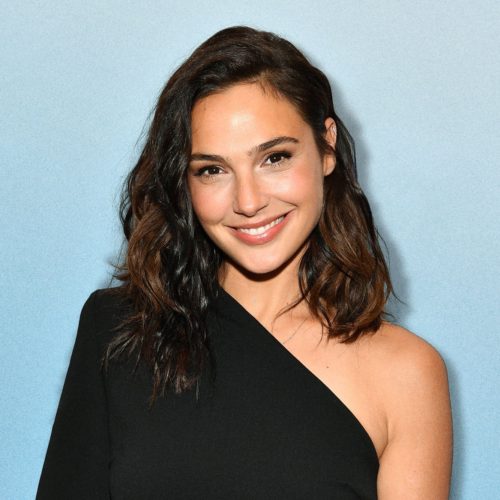 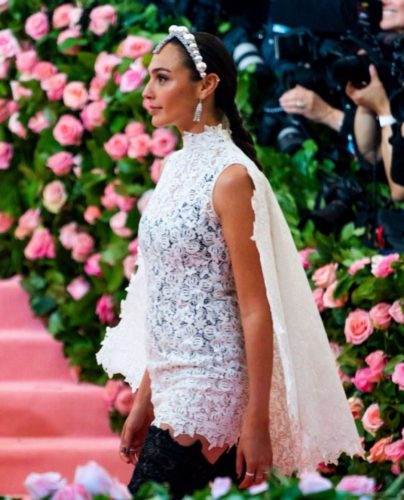 Gadot married Israeli real estate developer Yaron “Jaron” Varsano in 2008. They have three daughters, one born in 2011, another in 2017, and the third in 2021. The two formed their own film-television production company, Pilot Wave, in 2019.

Gadot and Varsano owned a boutique hotel in Tel Aviv, Israel, which she helped run, that eventually was sold to Roman Abramovich in 2015 for $26 million.

Gadot is a black belt in both karate and krav maga and an avid martial artist. She served as a trainer and combat instructor for the IDF. Her martial arts helped land her the role of Wonder Woman.

During the 2014 Gaza War, Gadot posted on Facebook a picture of herself and her daughter praying in front of Shabbat candles in support of the Israel Defense Forces (IDF), accompanied by a comment that quickly accumulated over 200,000 likes as well as more than 15,000 comments of both support and criticism:

I am sending my love and prayers to my fellow Israeli citizens. Especially to all the boys and girls who are risking their lives protecting my country against the horrific acts conducted by Hamas, who are hiding like cowards behind women and children …

During the 2021 Israel–Palestine crisis, Gadot called for peace between the two territories in a statement that drew backlash for expressing support for Israel and referring to the Palestinians as “neighbors” rather than by name.

Gal Gadot is an Hollywood actor, model and she is best known for her role as Gisele Yashar in The Fast and the Furious film series.
In Hebrew her first name ‘Gal’ means “wave” and her surname means “riverbanks”.

Gadot has told that she was brought up in a “very Jewish, Israeli family environment”, and has a “strong sense of her Jewish and Israeli identity”.

She studied Biology in her High school. She said that in high school she was successful at basketball due to her height.

From the age of 20, Gadot served for two years as a soldier of the Israel Defense Forces.

At the age of 18, Gadot carried off the 2004 Miss Israel competition, and next competed in the 2004 Miss Universe pageant in Ecuador.

After leaving the army, Gadot studied law. It was when she had completed her first year of school, she was called to audition for the part of Bond girl Camille Montes in the film Quantum of Solace. Although she lost the part to Olga Kurylenko.

Gadot was called for the role of Gisele in Fast & Furious. Gadot said, “I think the main reason was that Justin Lin really liked that I was in the military, and he wanted to use my knowledge of weapons.” Gadot performed her own stunts in the Fast & Furious films.

Gadot played Wonder Woman in the movie Batman v Superman: Dawn of Justice (2016), and is signed for two future sequels which include the Justice League and a solo Wonder Woman film.

Gadot married Israeli real estate developer Yaron Varsano on 28 September 2008. The couple owned a luxury hotel in the Neve Tzedek district of Tel Aviv, which they sold to Russian Businessman Roman Abramovich in 2015 for $26 million.

The couple has a daughter named Alma Versano born in 2011.

She is a motorcycle rider and owns a black 2006 Ducati Monster-S2R.

Gal Gadot was born on April 30, 1985, in Rosh Haayin, Israel, to Irit and Michael Gadot. While her mother was a teacher, her father was an engineer by profession.

She did her high school major in biology and was also excelled in basketball in school due to her height.

After completing high school, Gadot studied law twice at the Reichman Law School and at the Interdisciplinary Center Herzliya.

Gal Gadot was born on 30 April 1985 (age 35 years; as in 2020) in Petah Tikva, Israel. She completed her law and government from IDC Herzliya college. Her father’s name is Michael Gadot and her mother’s name is Irit Gadot. She has a sister named Dana Gadot.

At the age of 18, Gal Gadot participated in the Miss Israel competition in 2004 and became the winner.

Gal Gadot aka Gal Gadot Varsano is an Israeli actress, model, and producer. As of 2022, Gal Gadot’s net worth is $30 million. She accumulated her net worth through her modeling and acting career.

She is mainly known for portraying the role of Gisele Yashar in the popular film series Fast & Furious in the year 2009.