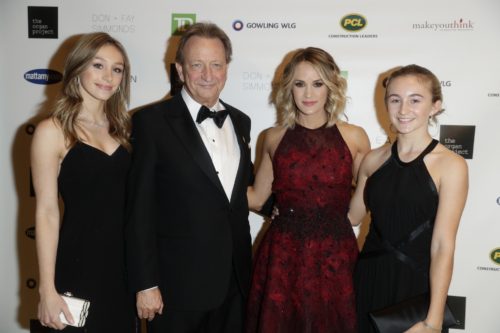 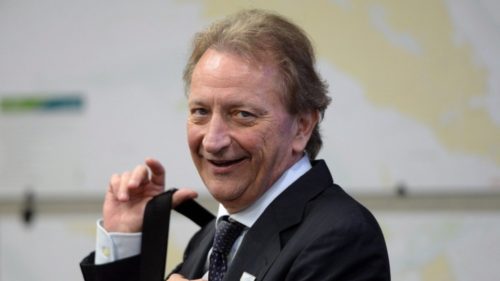 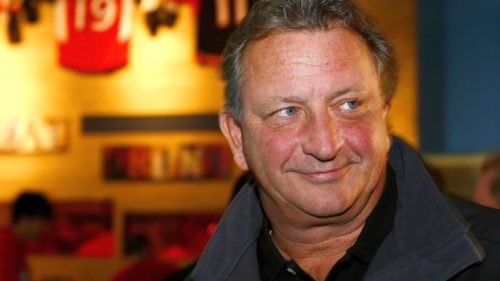 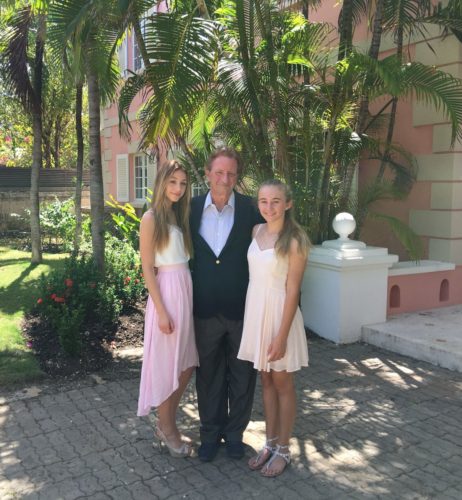 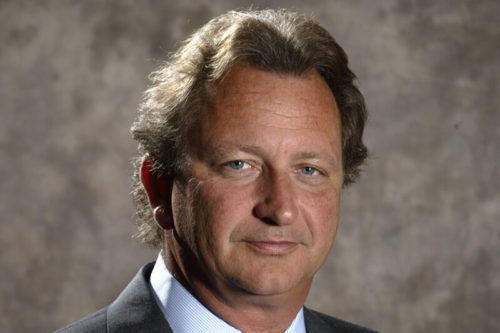 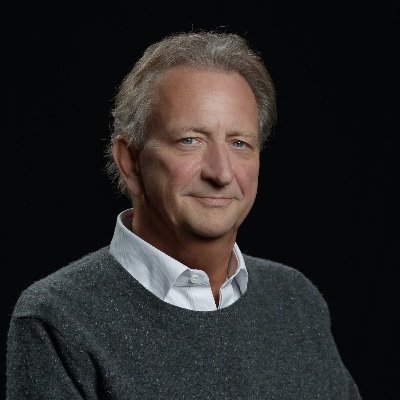 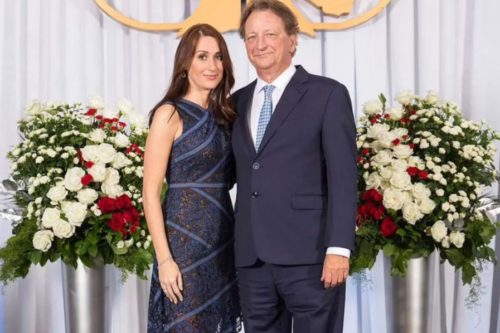 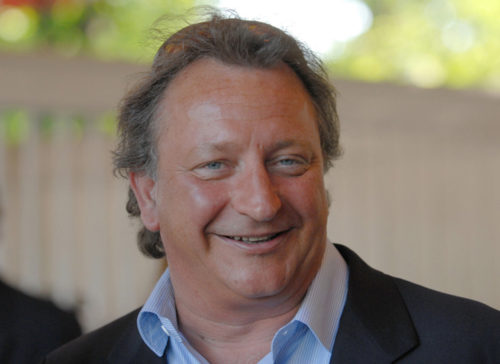 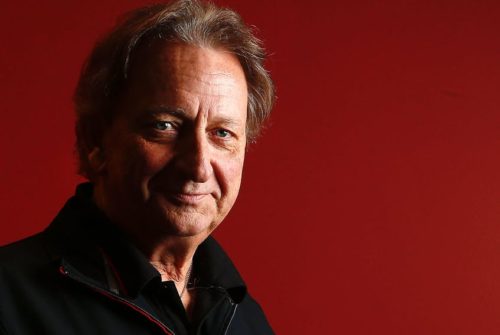 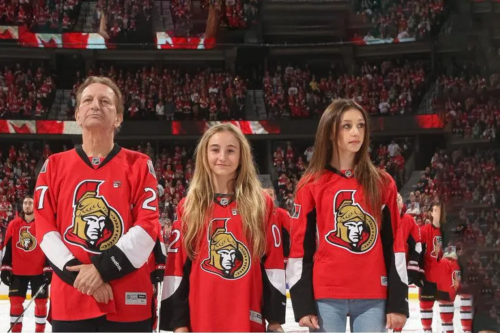 Melnyk was born in Toronto, Ontario, on May 27, 1959, the son of Ferdinand and Verna Melnyk, who were both born in Ukraine. He was a Canadian citizen and also a resident of Barbados.

In July 2019, Melnyk was sued by Connecticut casino Mohegan Sun for more than US$1 million over a gambling dispute that occurred in 2017.

The casino alleged that Melnyk failed to make good on a US$900,000 debt when multiple bank drafts totalling the amount were “dishonored” by TD Bank.

Melnyk was hospitalized for end-stage liver failure and had a liver transplant at the Toronto General Hospital in May 2015, after a public appeal for a live liver donor found an anonymous donor. He died on March 28, 2022, at the age of 62.

He was famous as the founder, former chairman, and CEO of Biovail Corporation, once Canada’s largest publicly pharmaceutical company with more than C$1-billion in annual revenue. He sold almost his holdings company of the company bt 2010.

He was the one of richest residents person of Barbados. He won the award in 2008 for the order of St.Micheal.

Melnyk had died due to an undisclosed illness. Longtime Ottawa Senators owner Eugene Melnyk has died at the age of 62 years.

He passed away on Monday after an illness he faced “with determination and courage,” the Senators said in a statement late Monday night. The team said he was dead peacefully surrounded by his family.

He bought the Senators out of bankruptcy in the year 2003, along with the team’s home arena in Kanata. The team was played in the year 2007 Stanely Cup finals and the Eastern Conference finals in the year 2017 under his ownership.

Eugene Melnyk was married or not, we are not sure. But he was in a relationship with Sharilyne Anderson. He has two beautiful daughters their names are Olivia Melnyk and Anna Melnyk.

Eugene was well known as a Canadian businessman, philanthropist, owner, governor, and chairman.