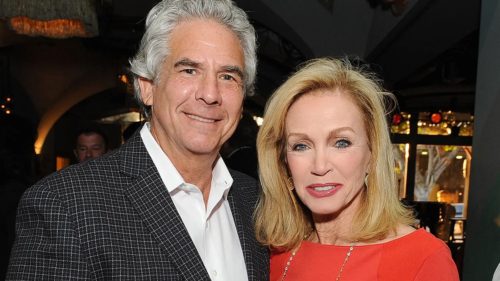 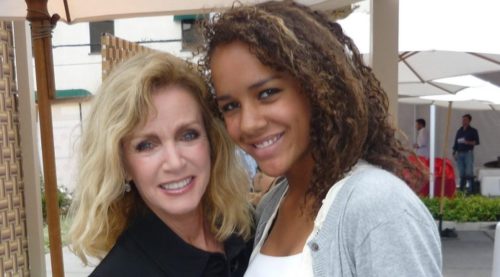 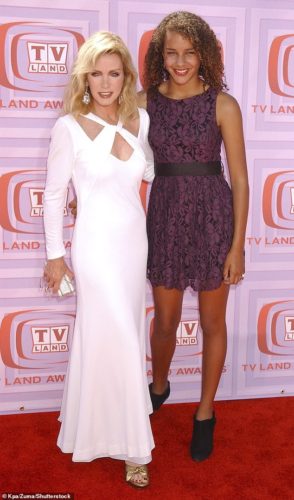 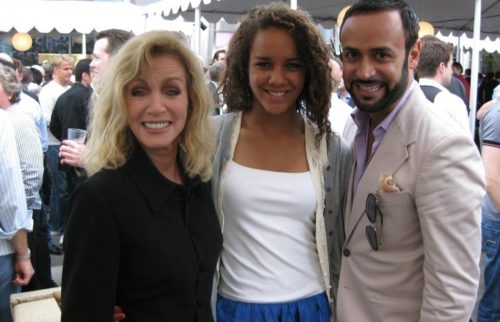 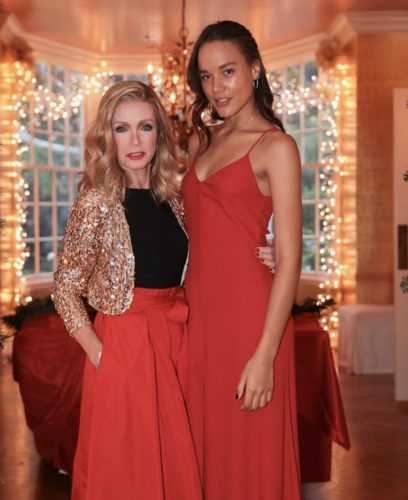 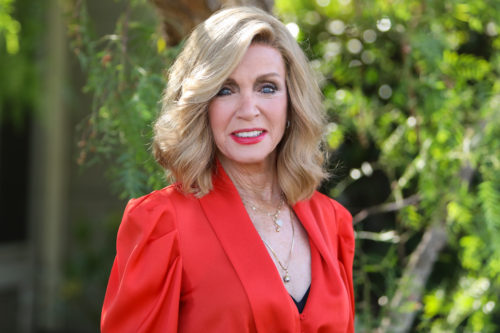 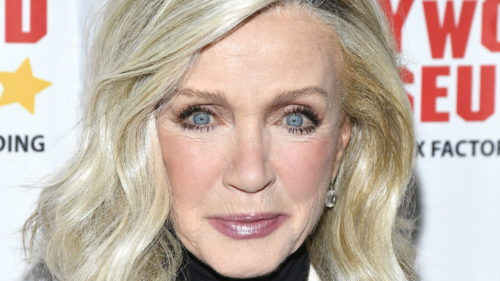 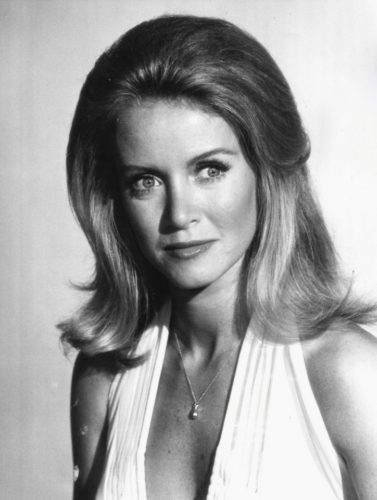 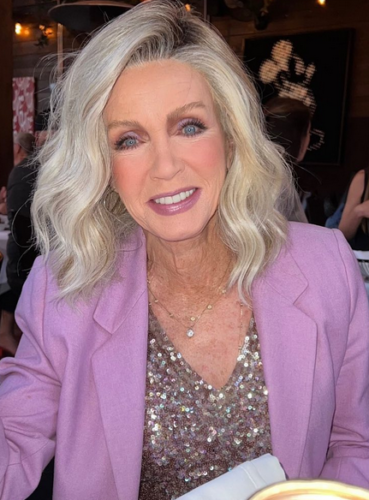 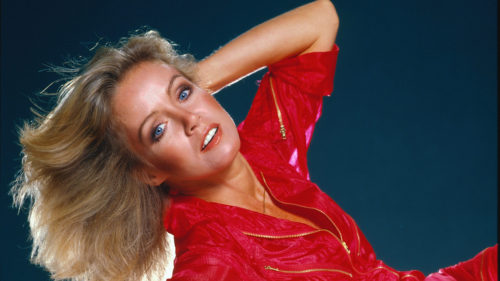 She has been in a relationship with Larry Gilman since 2001.

Outside of acting, Mills released The Eyes Have It in 1986, an instructional video for achieving several different make-up looks. She went on to release her own line of cosmetics of the same name.

She appeared in cover-featured pictorials for the October 1987 and November 1989 editions of magazine.

Donna Mills was born as Donna Jean Miller on December 11, 1940 in Chicago, Illinois to Bernice and Frank Miller. She graduated from Taft High School before enrolling in the University of Illinois at Urbana-Champaign.

However, she dropped out of college after one year to pursue a career in dance. While exploring other creative avenues, she started to act in plays.

Her early performances include minor acting roles in the productions of ‘Come Blow Your Horn’ and ‘My Fair Lady’, for which she travelled to New York City.

Donna Mills was previously in a relationship with Richard Holland. Though she has never married, she is in a long-term relationship with Larry Gilman, an actor and producer. She also has a daughter Chloe, whom she adopted in 1994.

Donna Mills is an American actress and producer. She made her film debut in 1967 in The Incident. Donna began her television career in 1966 with a recurring role on The Secret Storm. In 1967 she appeared on Broadway in the Woody Allen comedy Don’t Drink the Water.

Donna then starred for three years in the soap opera Love is a Many Splendored Thing (1967–70), before starring Tobie Williams, the girlfriend of Clint Eastwood’s character in the 1971 cult film Play Misty for Me.

In 1980 Donna landed the role of Abby Cunningham on the primetime soap opera Knots Landing and was a regular on the show until 1989. Following this role, she won the Soap Opera Digest Award for Outstanding Villainess three times, in 1986, 1988, and 1989.

She joined the cast of the long-running daytime soap opera General Hospital in 2014, for which she won a 2015 Daytime Emmy Award for Outstanding Special Guest Performer in a Drama Series.

She is the daughter of Bernice, a dance teacher, and Frank, a market researcher.