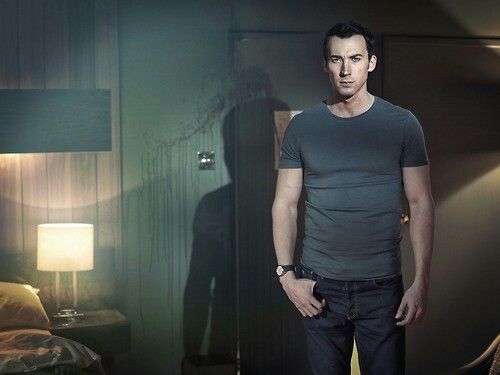 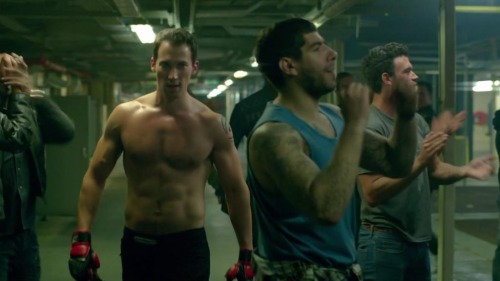 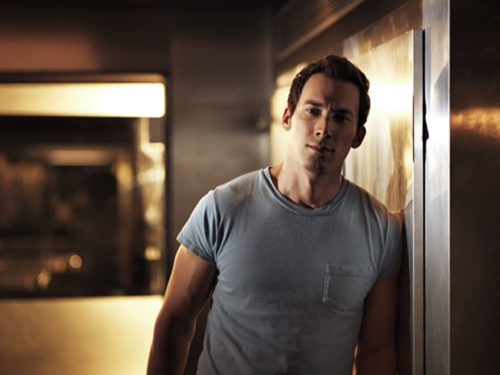 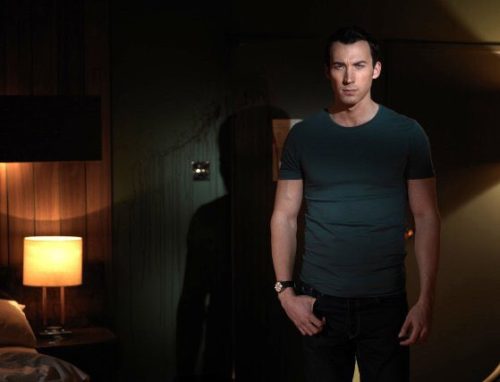 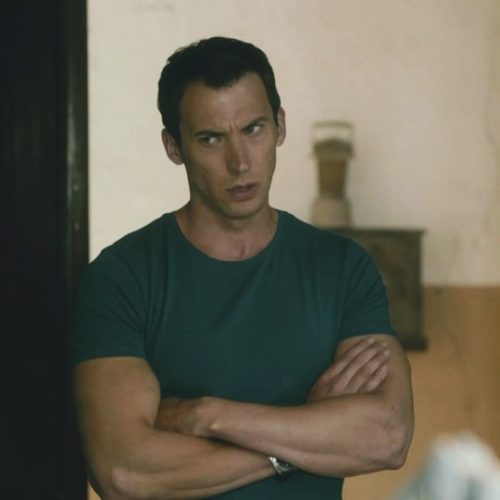 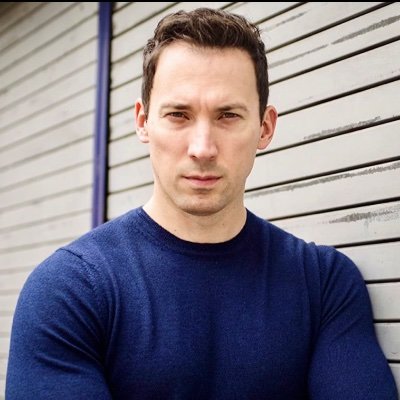 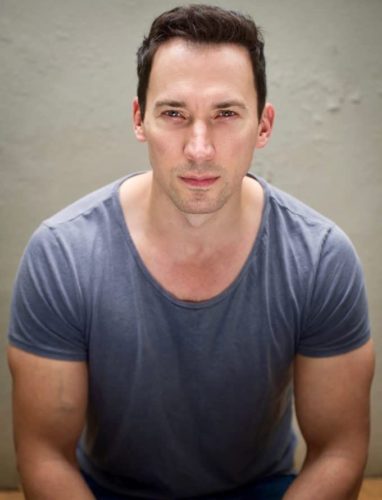 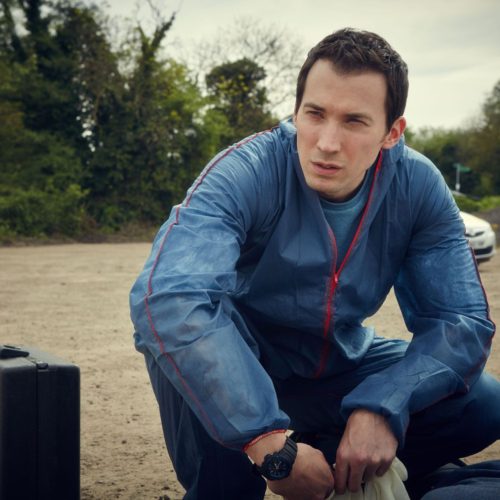 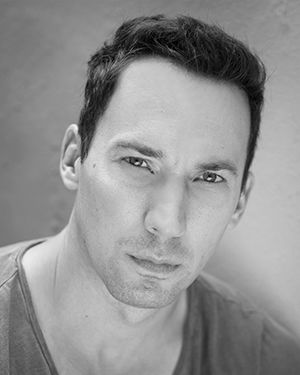 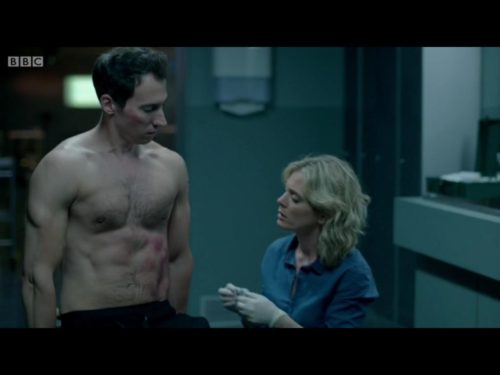 Caves was an ambassador for Northern Ireland Hospice. In 2013, he won the Spirit of Tomorrow award at the Belfast Top 40 Under 40 Awards. He married Verity Caves (née Cunningham) in 2019.

David is a Northern Irish actor who gained popularity after his role in the famous BBC drama series Silent Witness. Besides, he was also an ambassador for Northern Ireland Hospice.

David was born on 7th August 1987 and hails from Belfast, Northern Ireland. Born in a Christian family, David holds British nationality and is of mixed ethnicity. David was raised by his parents, Michael Caves and Naomi Caves.

No other information is revealed about his parents and siblings.

He graduated with a BA from St. Andrew University in Scotland. He spent a year in France as an English teacher. After that, he was offered a place at the London Academy of Music and Dramatic Art.

The charming actor has a good height. With dazzling dark brown eyes and dark brown hair, he stands at the height of 6 ft 2 inches and weighs around 80 kg.

He started pursuing his profession in 2005 with the stage role, the broadcasting anti-hero Heathcliff in Wuthering Heights. Coming from a family of teachers, first, he decided to pursue his career in academia.

Later, he found he had no interest in joining the teaching profession.

Since 2012 he has played the role of cage-fighting for forensic scientist Jack Hodgson in Silent Witness. He was able to cater to a number of fan following through this series and he has been repeatedly nominated for Best actor for the Tv Choice Award.

Besides, he has also been a voice of broadcast commercials for the World Wildlife fund and has also taken part in ‘pages of the sea’, a nationwide Armistice event commissioned by Director Danny Boyle.

Bradley Wash featured him in the television documentary The Crime Thriller Club in 20124. This documentary was a mixture of interviews, film clips, and game shows about the detective genre in both film and literature.

Being a secretive and private person, David Caves rarely speaks about his personal life in public. There was a rumor of him dating actress Lisa Dillon when he was new in the entertainment industry.

They were seen together even at A Gala Celebration in Honor of Kevin Spacey in The Old Vic on April 10 2015 in London, England. After that, they were never seen together and their relationship details also remain concealed.

Now, David Cave is married to Verity Caves. They nurture their relationship into a wedding in 2019. However, the duo has managed to keep their love life away from the limelight.

Similarly, they haven’t disclosed their wedding dates or any other information on how they started dating each other.