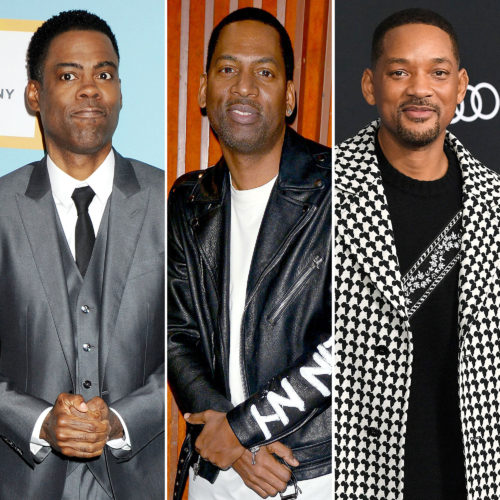 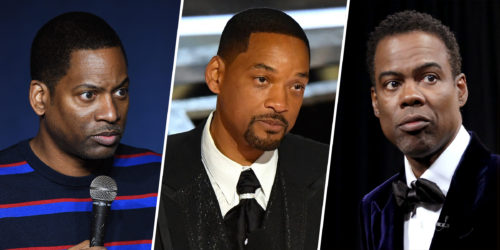 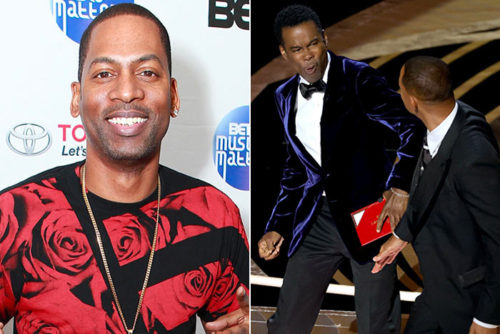 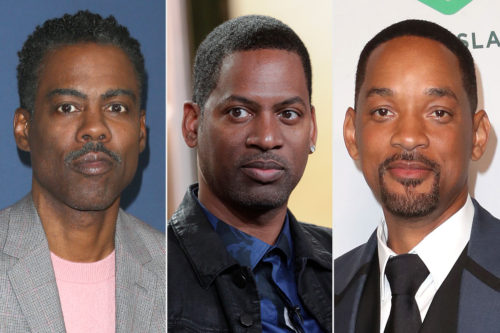 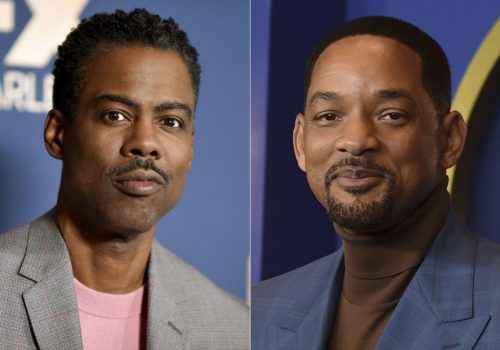 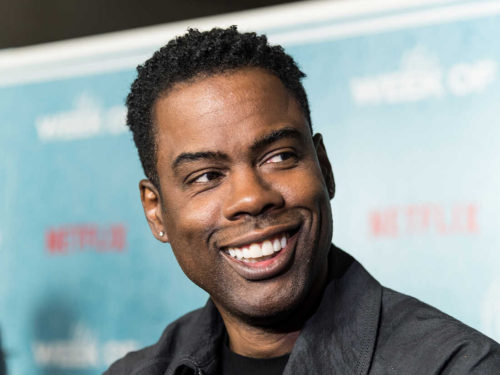 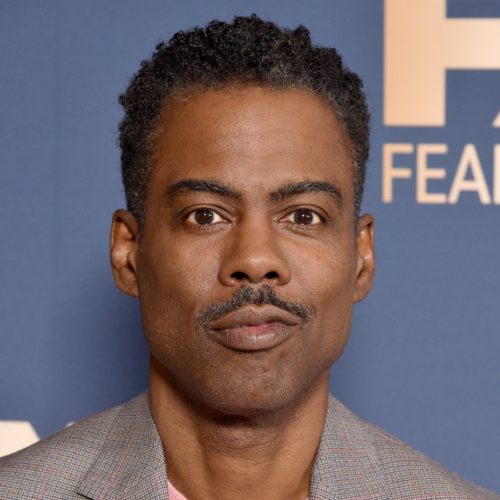 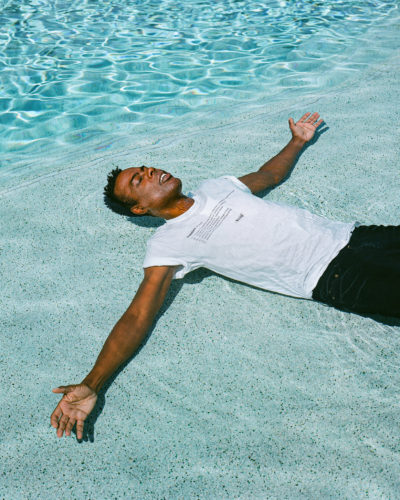 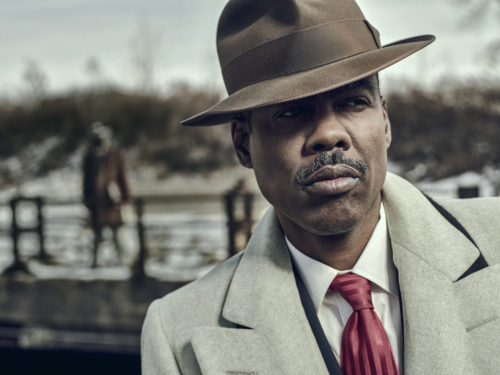 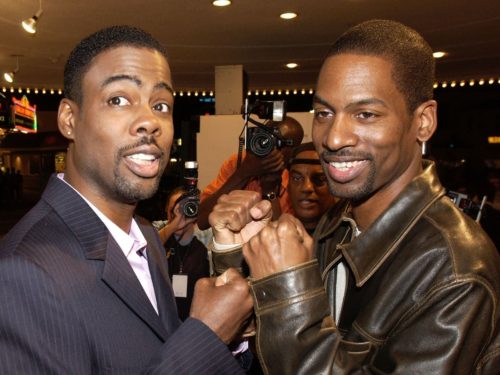 Rock married Malaak Compton-Rock on November 23, 1996. Compton-Rock is the founder and executive director of StyleWorks, a non-profit, full-service hair salon that provides free services for women leaving welfare and entering the workforce.

The couple lived in Alpine, New Jersey with their two daughters, Lola Simone (born 2002) and Zahra Savannah (born 2004). In December 2014, Rock filed for divorce from Compton-Rock.

Rock admitted to infidelity in the marriage, as well as struggling with a pornography addiction. The divorce was finalized on August 22, 2016.

Rock has campaigned against the racial profiling of African-Americans, and often speaks of the everyday racism he experiences “despite being famous”.

In a 2013 episode of Comedians in Cars Getting Coffee with Jerry Seinfeld, Rock and Seinfeld are pulled over by the police for speeding while Seinfeld was driving. In the episode Rock admits to Seinfeld that “If you weren’t here, I’d be scared.

Yeah, I’m famous – still black.” In 2015, Rock was pulled over three times in the first three months of the year. Each time Rock posted a selfie of the incident, without further comment as to the reason for the stops or whether he was issued a citation

On August 20, 2019, Rock, along with several other celebrities, invested in a funding round for Lowell Herb Co, a California cannabis brand. He is known to be “a dedicated cannabis consumer”.

On September 18, 2020, Rock said that he was diagnosed with a non-verbal learning disorder, a neurological condition that makes it difficult for him to understand non-verbal social cues.

On September 19, 2021, Rock announced on Twitter that he had been diagnosed with COVID-19. He strongly advocated getting vaccinated to his followers.

Rock presented the award for Best Documentary Feature at the 94th Academy Awards in March 2022. During the ceremony, Rock joked about Jada Pinkett Smith’s shaved head, which he compared to Demi Moore’s shaved head in G.I. Jane.

Pinkett Smith had shaved her head due to alopecia areata. Her husband, Will Smith, responded to Rock’s joke by walking onstage and slapping Rock. Smith then returned to his seat and yelled twice at Rock, “Keep my wife’s name out your fucking mouth!”

Later in the night, Smith was named Best Actor for King Richard, and while accepting the award, Smith apologized to the Academy and the other nominees, but not to Rock, in his acceptance speech.

Rock declined to file a report with the Los Angeles Police Department regarding the incident.

The next day, amid public backlash, Smith issued a formal apology, explaining that he believed Rock’s joke referenced his wife’s “medical condition” which, according to Smith, “was too much for me to bear and I reacted emotionally.”

Smith apologized to Rock through social media and stated that he was “out of line” and that his behavior was “unacceptable and inexcusable.”

During a stand-up performance in Boston, Rock stated that Smith had not reached out to him personally and they had not spoken since the ceremony.

Claims that Rock had apologized circulated on social media but were debunked. There has been no verified public apology from Rock to Smith or Pinkett Smith.

Chris Rock was born on 7 February 1965, in Andrews Town of South Carolina and soon after his family relocated to Brooklyn in New York City. The family again shifted to Bedford-Stuyvesant, a working class locality in Brooklyn and settled in that neighborhood.

His father, Christopher Julius Rock II, worked as a newspaper deliverer and truck driver while his mother, Rose Rock, was employed as a teacher in a school.

Chris Rock was the eldest of all the children born to his parents and had three younger brothers, Jordan, Kenny, and Tony.

All his three brothers followed him to pursue careers in the entertainment industry. His father succumbed to ulcer in 1988. He also had an older stepbrother, Charles who passed away in 2006 following an extended struggle with dipsomania.

Chris has admitted that Allen Rock, his paternal grandfather, a parson by profession had a great influence on his comedy style. His grandfather moved to New York City from South Carolina in the 40s, working as a preacher and cabbie.

Since Brooklyn’s neighborhoods were dominated by white people who made up the bulk of the populace, Chris Rock had to put up with scathing racial discrimination because of his skin color.

He was regularly beaten up and persecuted by white students and the oppression intensified over the years. Eventually, he stopped attending high school for good but nevertheless he received a GED (general education diploma) certification.

His bitter experience with racism and bigotry during his school years had a sweeping influence on his career as a comedian.

The oldest of seven children, he dropped out of high school in 10th grade to pursue stand-up comedy

Received a star on the Hollywood Walk of Fame in 2003

Due to a lack of funds, the magazine was canceled in 2004